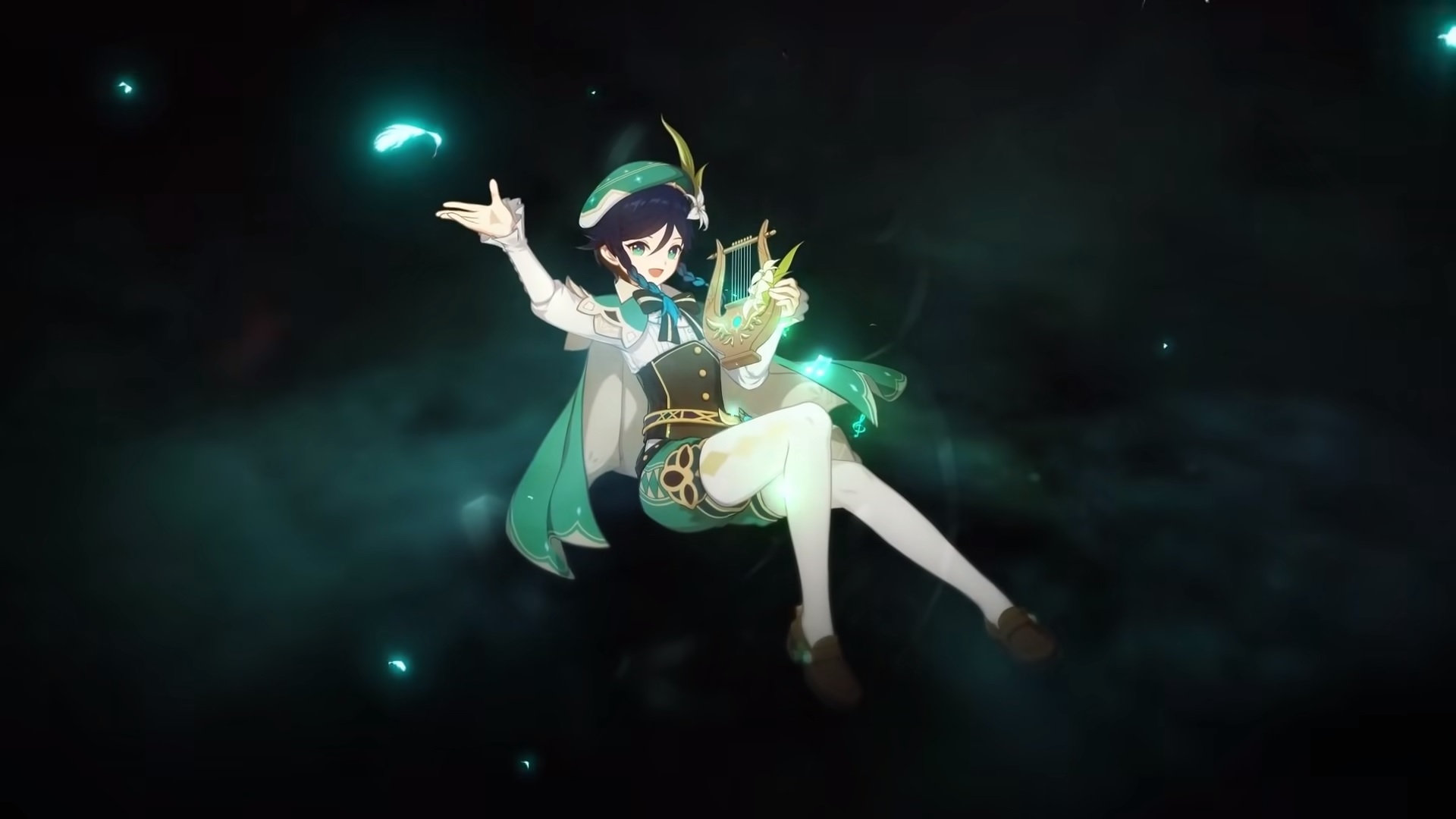 Looking for the best Genshin Impact Venti build? As one of the more mysterious characters in Genshin Impact, Venti’s job is to keep enemies suspended in mid-air while switching to DPS focused characters to unleash the pain. This five-star character does this by using a combination of ranged attacks and Anemo-based skills (that’s wind to the rest of us).

Once you have Venti, he will be invaluable when exploring new regions as his support skills can amplify other elements. If you’re lucky enough to get Venti, you can easily pair him with Pyro characters to create burning tornadoes.

Wherever you are in the game, we recommend that Venti plays a support role, as his skills are more geared towards enabling DPS focused characters to dish out that extra damage. Venti does have some DPS potential, however, so we’ve included a great DPS build as well. So if you have space for an Anemo-based character in your roster – and really you should make room for him if you haven’t – here’s what you need to get to create the best build for Venti in Genshin Impact.