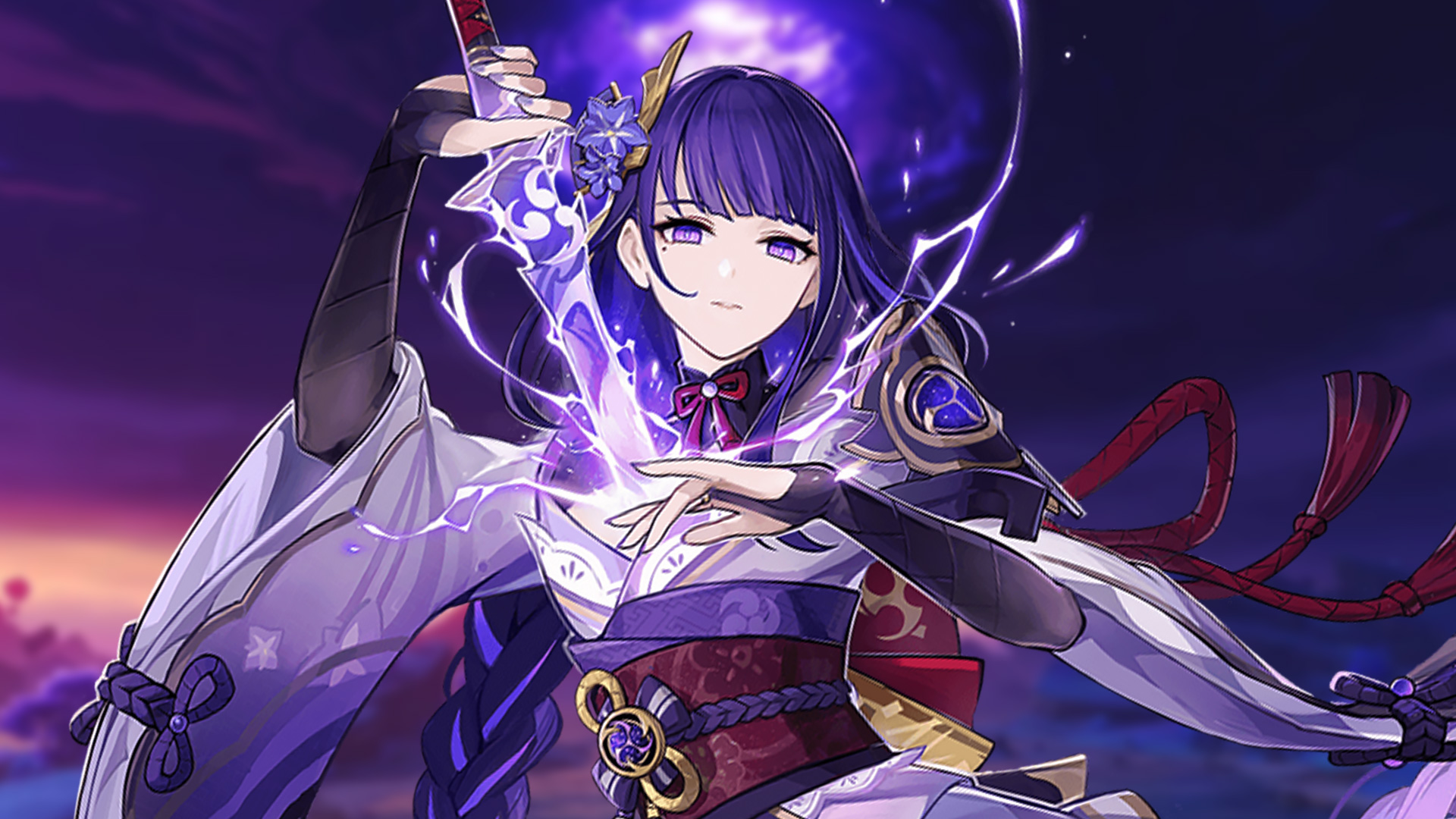 Searching for the best Genshin Impact Baal build? Baal, also known as Raiden Shogun, is the main villain in Inazuma right now, joining the ever growing roster of new Genshin Impact characters. The Genshin Impact 2.1 update also introduces Kokomi, the leader of the Sangonomiya Resistance, and Baal’s partner in crime, Kujou Sara. Playstation players gain exclusive access to Horizon Zero Dawn’s Aloy in the next update, but she’ll be available to everyone in 2.2.

Though Baal wields a sword in most of the game’s cutscenes, she’s actually an Electro polearm user. Don’t worry, she still has access to her sword – it only becomes active during her elemental burst. Baal’s arsenal leans towards her being a main DPS character, however, her abilities still cause problems for enemies without her needing to be centre stage.

Without spoiling the story, you’re going to need a powerful team to take down the new bosses in the next update. Fortunately, it looks like Baal is going to do a great job in the main DPS and sub DPS role.