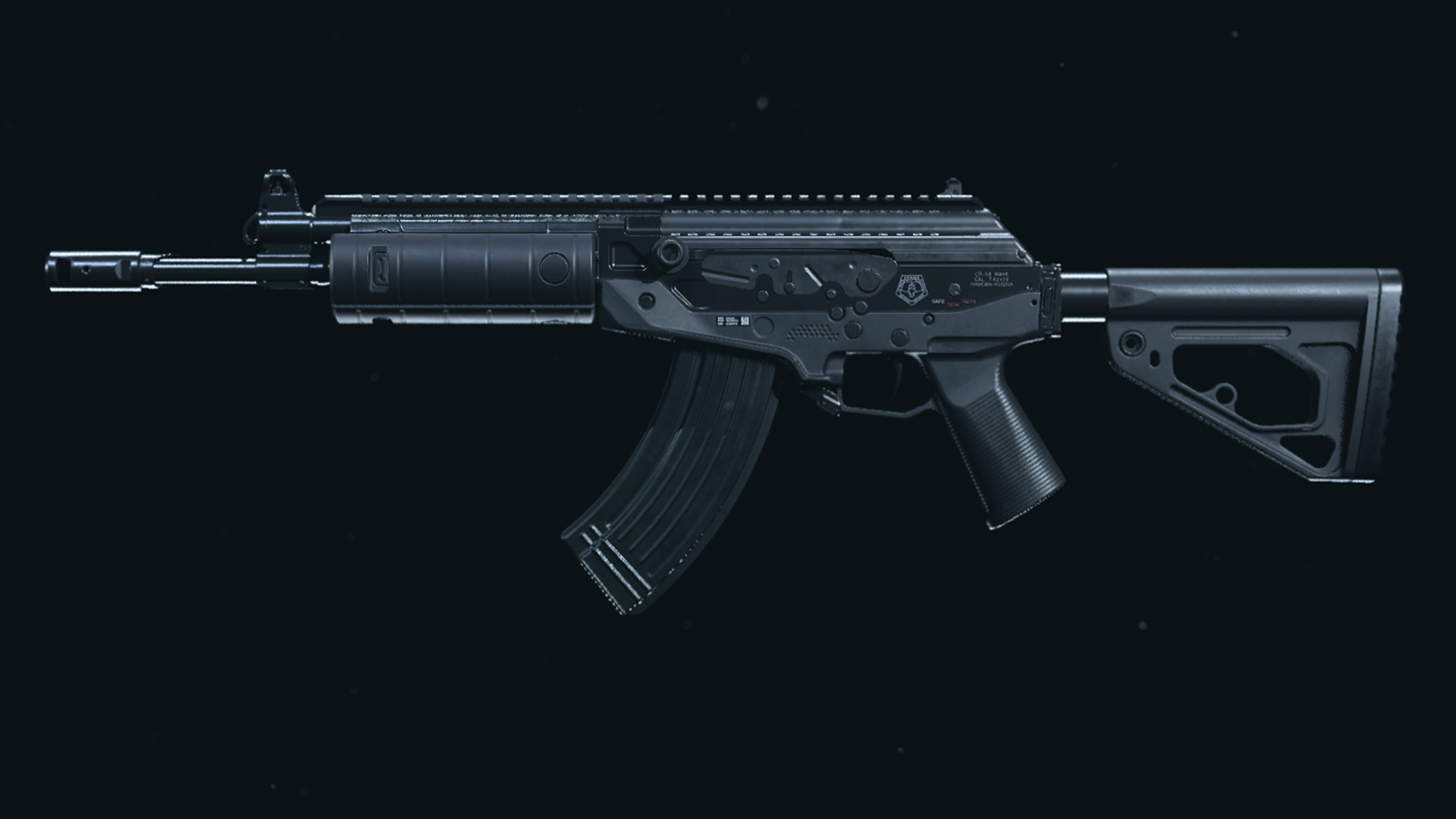 Want to try out the best CR-56 AMAX loadout in Warzone? Despite the weapon’s recent nerf, the CR-56 AMAX is still considered one of the best assault rifles in Warzone. While it takes a lot of skill to use effectively these days, you can negate a lot of the recoil to make it an extremely powerful weapon.

The meta has drastically changed since Warzone Season 3 nerfed every popular gun, opening up plenty of room for weapons like the CR-56 AMAX to establish itself as one of the best in the battle royale game. In terms of handling, the CR-56 AMAX feels more like the Scar and AK-47, which might dissuade some players from using it.