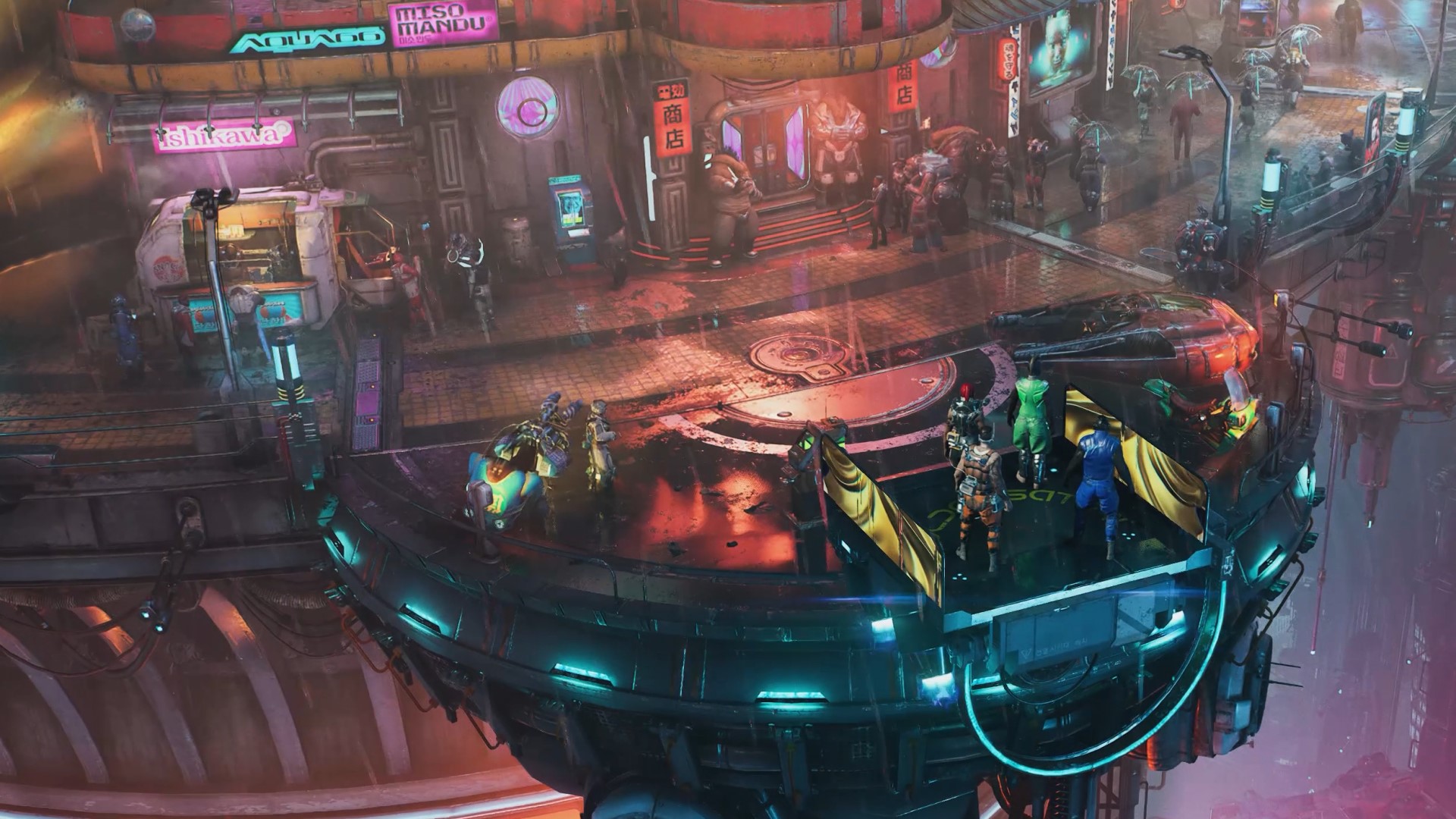 The first patch has arrived for The Ascent, the new twin-stick cyberpunk game from Neon Giant. The update addresses several of the concerns players have raised since The Ascent launched last week – notably, it enables the option for ray tracing in the Xbox Game Pass for PC version.

Whether you’re playing The Ascent on Game Pass or Steam, this first patch should result in improved performance, both in DirectX 11 and DirectX 12 modes. You should also encounter fewer crashes, as Neon Giant has addressed several specific instances of this both in single player and co-op modes. The patch also fixes a few long load times and stability issues related to local and online co-op play, and so it should be easier to connect across platforms now.

Players have reported problems with quests breaking at various points in The Ascent, and this patch addresses several of those instances. A problem that caused multiple bosses to spawn has been fixed, and you can now toggle the film grain effect on and off in the graphics options menu.