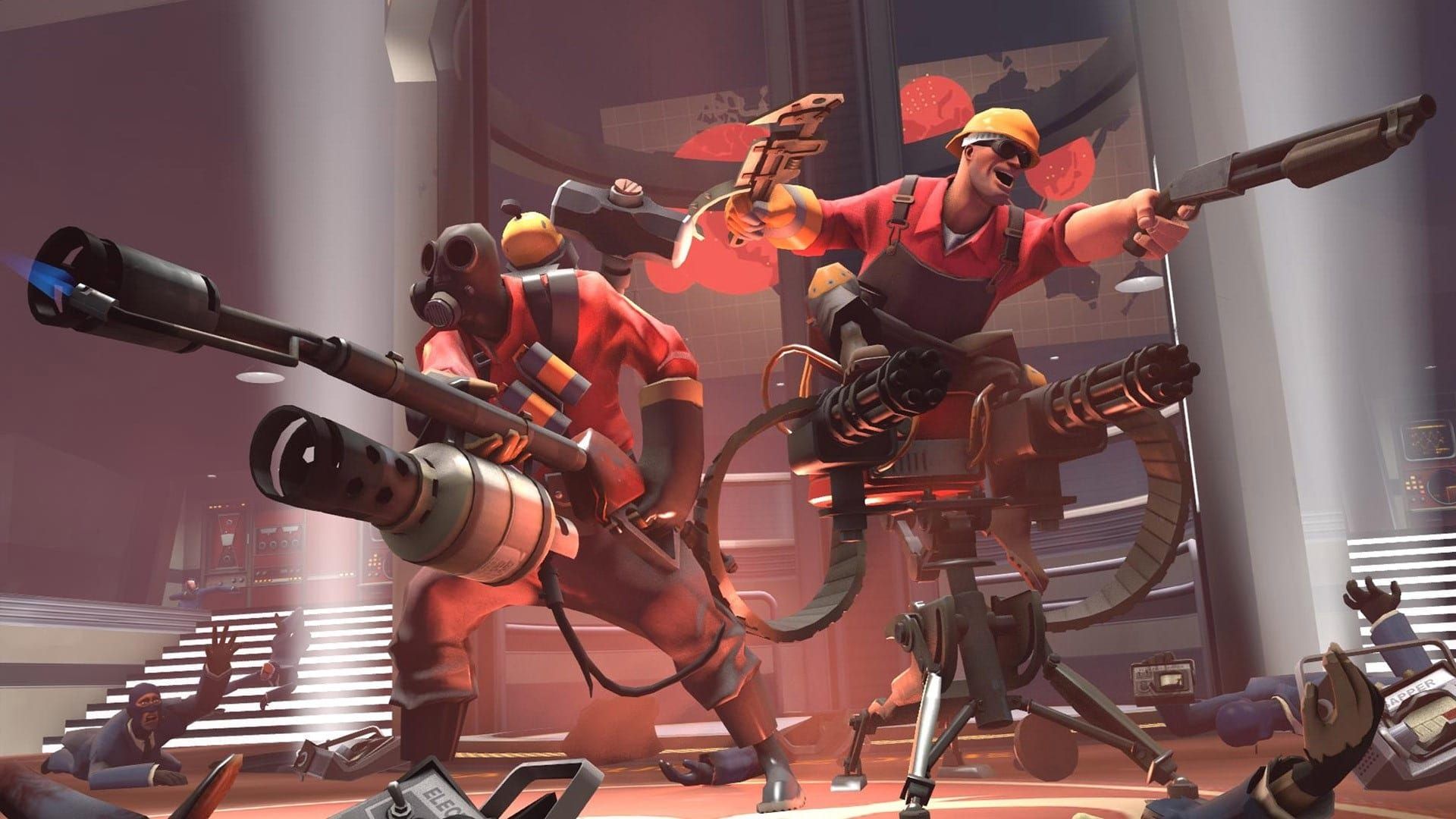 Team Fortress 2, a multiplayer game that came out way back in 2007, just saw its all-time concurrent player count record broken as more than 150,000 scouts, soldiers, heavies, spies, and the rest swarmed the servers Friday. According to SteamDB, it’s Team Fortress 2’s best day ever from a player count perspective, exceeding the previous high of 147,360 set last December.

There’s some disagreement about what’s actually going on in Team Fortress 2, as it turns out. Some players are reporting surprisingly bot-free experiences in the team FPS game, while others are convinced that the surge is primarily attributable to bot creators figuring out some new method of circumventing whatever anti-bot measures have been added in the latest update.