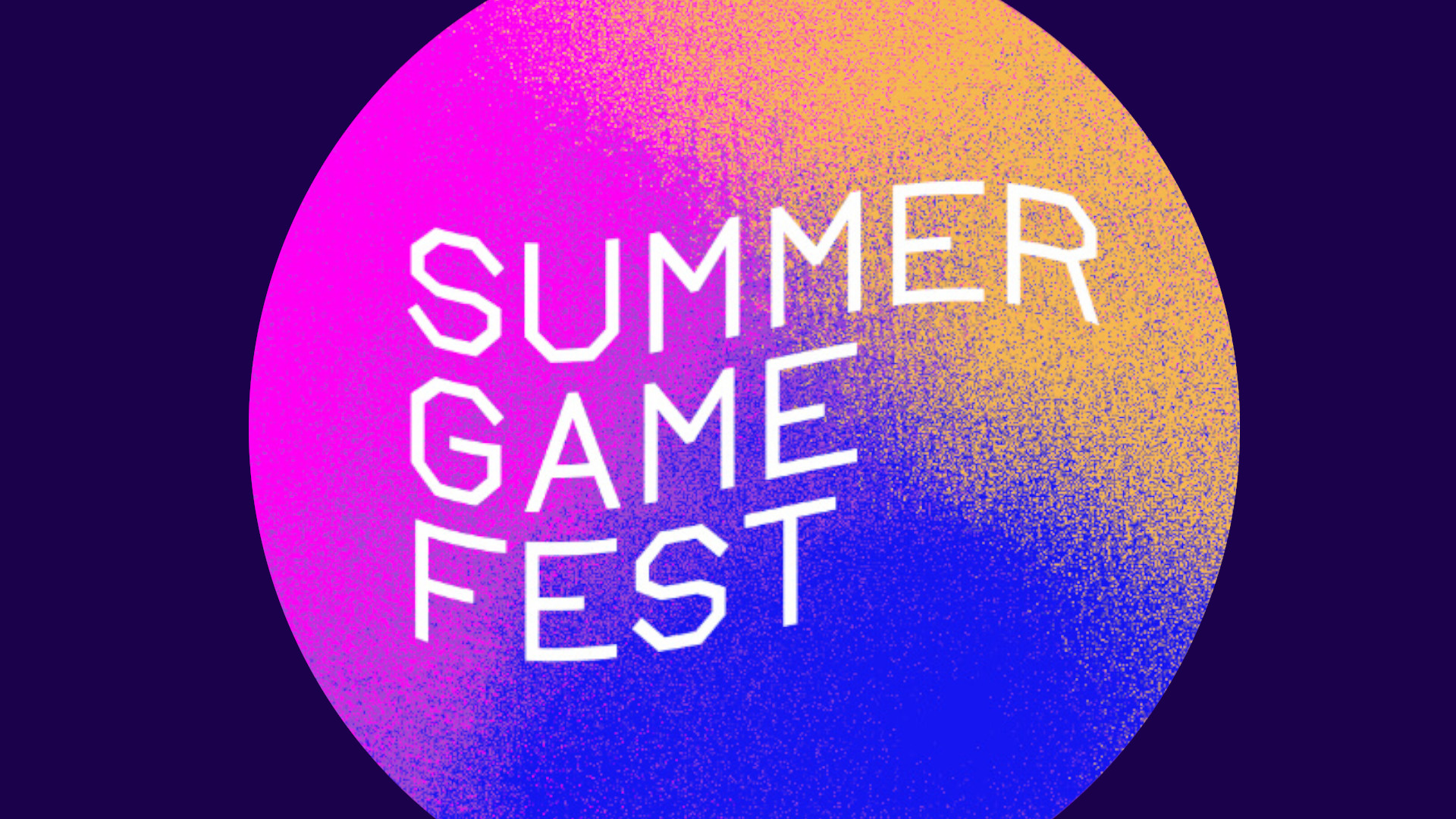 E3 is nearly upon us, and so is not-E3. We’re finally getting an idea of what to expect from Geoff Keighley’s Summer Game Fest with the reveal of Kick Off Live!, a two-hour broadcast that I will never again write the exclamation point for. No specific announcements have been made for who will be on this opening broadcast, but over 30 partner publishers have been announced for Summer Game Fest as a whole.

Summer Game Fest’s Kick Off Live show will broadcast on Thursday, June 10 at 11am PDT / 2pm EDT / 7pm BST. The show will be around two hours and feature over a dozen premieres including both new games and new footage from previously announced titles, Keighley says on Twitter. Also, Weezer will be there to “debut a brand new, stream safe game soundtrack song”.