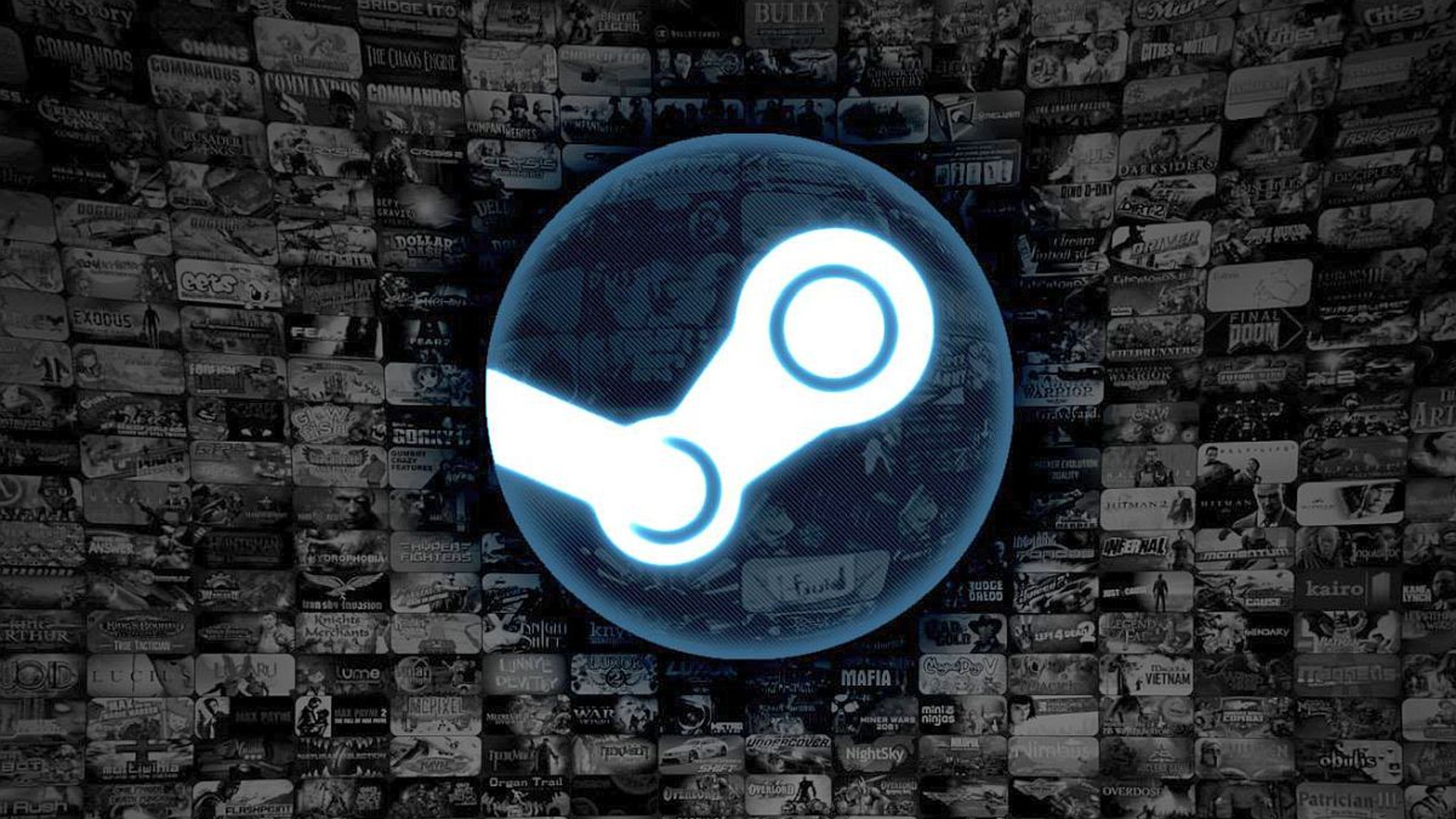 Steam offers games at different prices in different regions, in an effort to make games cheaper in areas where people are generally less able to afford them. Of course, people have long been trying to skirt the system with VPNs for cheaper prices, and Valve has fought back with a number of restrictions to combat the practice. Now there’s a limit to how often you can change your Steam account’s country.

You can now only change the country associated with your Steam account once every three months, as SteamDB notes. That’ll be a pain if you actually are changing countries more than quarterly, but I can’t imagine that’ll be an issue for too many of you out there.

Either way, you’ll still need to verify each country switch by making a purchase with a payment method from that country. That’s another VPN-fighting measure that Valve put into place a year ago. VPN usage is already against Steam’s terms of service, so Valve is liable to ban anybody exploiting regional pricing – but it’s certainly easier if they’re able to stop you from trying it in the first place.