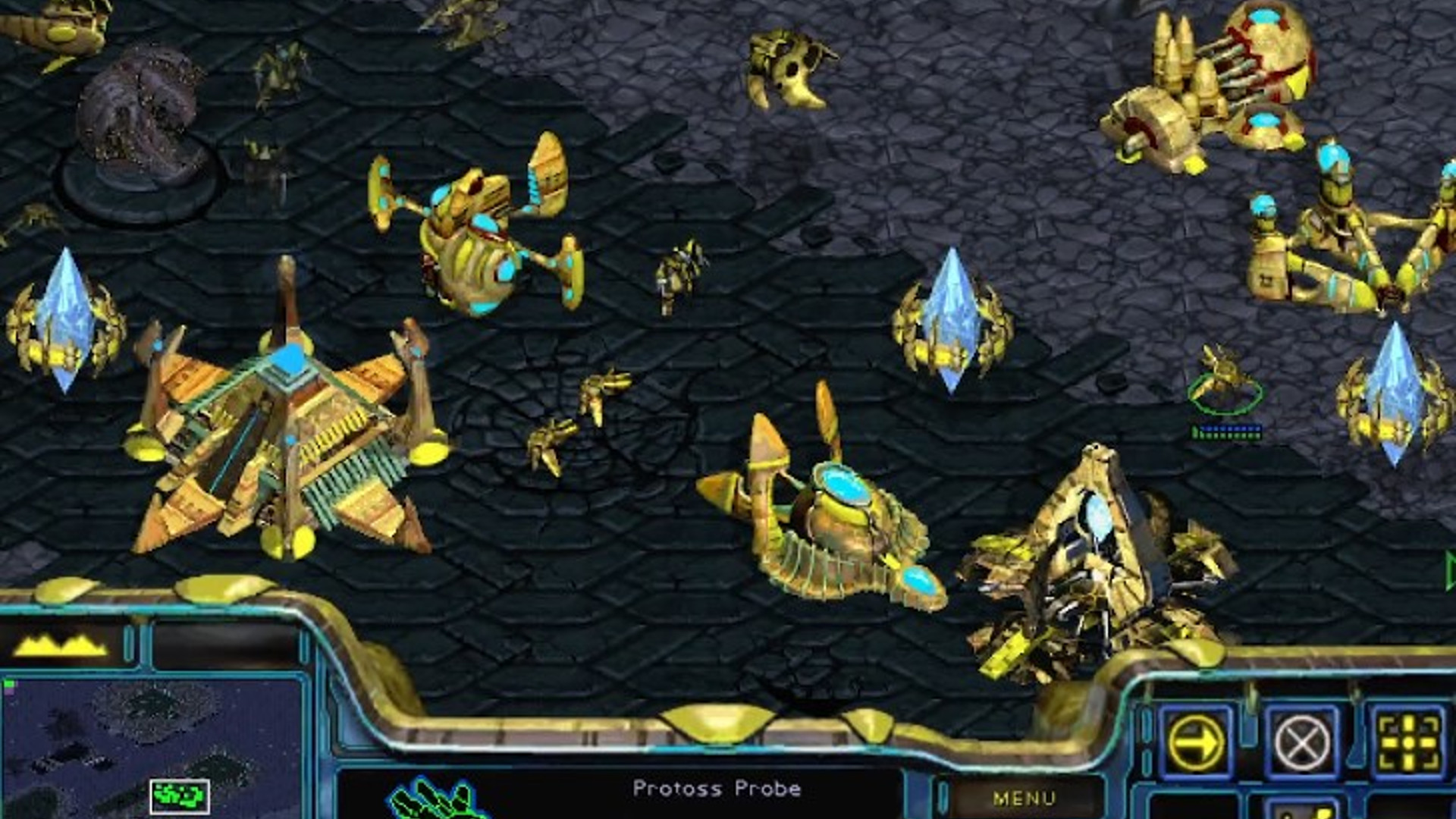 We have this year’s inductees for the World Videogame Hall of Fame, and among them are a legendary strategy game, one of the original plane games, and a couple of other very influential old games besides.

Microsoft Flight Simulator, StarCraft, and Where In The World Is Carmen Sandiego? lead this year’s class, at least as far as PC-relevant games go. They’re joined by Animal Crossing, which we’re sure is a fine game but can’t be certain unless a port happens. The Strong Museum of Play, the body that oversees the hall of fame, has created write-ups for the class of 2021, and put together testimonials from some of the developers involved.

“StarCraft grew a community of lifelong gamers with passionate friendships all around the world,” Allen Adham, co-founder and senior vice president of product development at Blizzard, and former executive producer on StarCraft, says, “to our players, thank you.” Jorg Neumann, head of Microsoft Flight Simulator, talked about the enduring appeal of the flight sim series. “We are often humbled and inspired when talking to many real world pilots who tell us Microsoft Flight Simulator was the reason they fell in love with avitation in the first place,” he states, before calling the series’ inclusion an “amazing honour.”