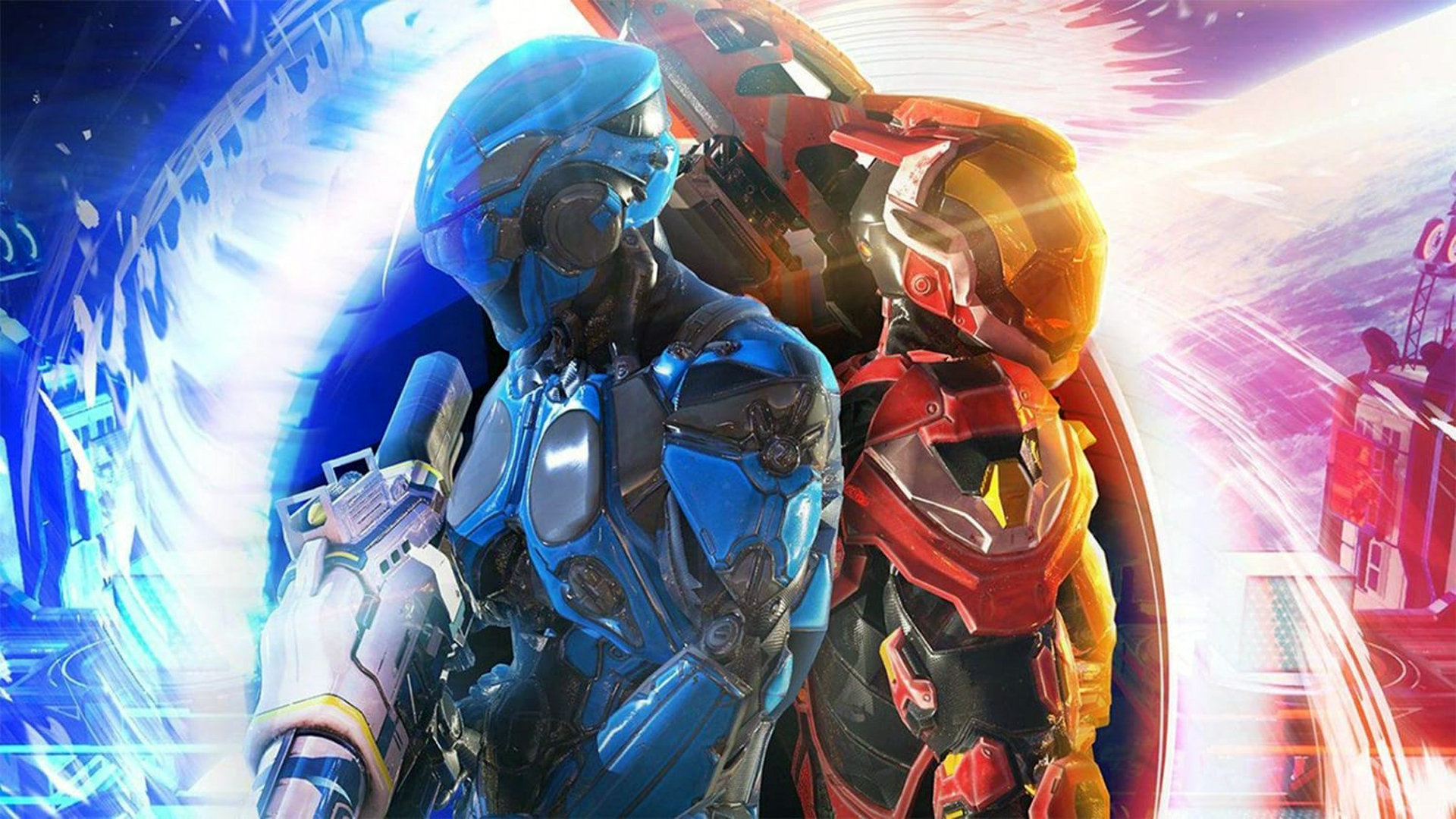 1047 Games, the developer behind the Halo meets Portal multiplayer shooter Splitgate, would like to see the “really cool” Fortnite-style season model come to its game – with stories told across three-monthly seasons. However, don’t expect to see a single-player campaign anytime soon.

1047 Games CEO Ian Proulx responded to a fan question in a developer Q&A on Twitch earlier this month, specifically asking about the possibility of a single-player story campaign coming to Splitgate in the foreseeable future. Given that Splitgate is an increasingly popular multiplayer-focused shooter made by a relatively small indie team this already seemed unlikely, although Proulx seemed open to it. “There’s definitely something there.”

However, the Splitgate boss seemed more open to the idea of Fortnite-style seasons with a story told over several months instead. “It’s really cool to me that there’s this kind of story, even though it’s a multiplayer game,” Proulx says. “Every three months you’ve got the new season [with] new characters and the Battle Pass to go with it. I think that would be really cool.”