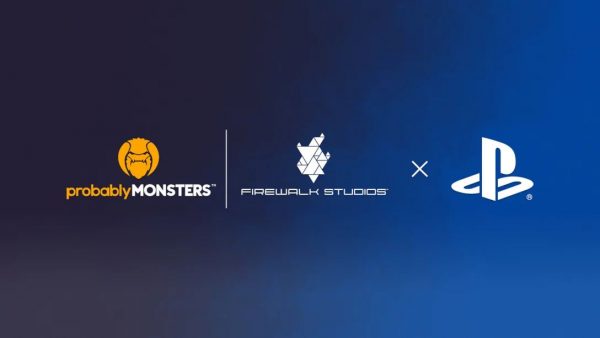 Firewalk Studios, a triple-A studio focused on delivering multiplayer experiences, has entered into an agreement with Sony as the exclusive publishing partner for its inaugural multiplayer game.

This publishing partnership is the first to be announced for a member of the ProbablyMonsters family of studios.

The team consists of folks who worked on the Destiny franchise, where all three leads worked together on both development and publishing, as well as Call of Duty, Apex Legends, Mass Effect, and Halo.

“Our goal at Firewalk Studios is to create awesome shared experiences through multiplayer games,” said Tony Hsu, Studio Head at Firewalk Studios. “This goal is supported both by the world-class operations team at ProbablyMonsters and by a team at SIE who love games and are huge supporters of our project and studio.”

“ProbablyMonsters has created an extraordinary team at Firewalk Studios with remarkable industry talent, and their original multiplayer game will be an exciting addition to our portfolio,” said Hermen Hulst, Head of PlayStation Studios at Sony Interactive Entertainment.

“We’re committed to bringing a wide range of diverse gaming experiences to our platform, and we’re thrilled to partner with a visionary studio like Firewalk to bring their truly ambitious experience to life.”

Information on the new, original multiplayer IP was not provided.