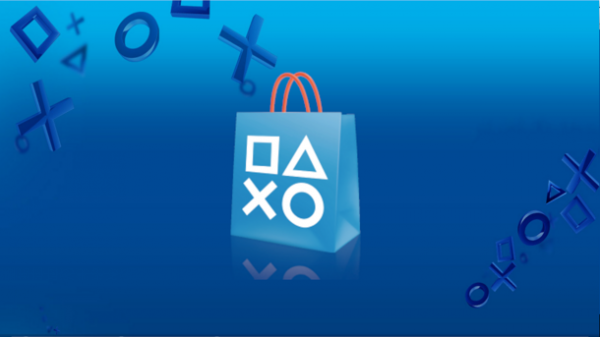 Sony is facing a lawsuit about its supposed monopolistic control of the sale of digital games on PlayStation.

A proposed class action lawsuit alleges that Sony Interactive Entertainment has a monopoly on digital PlayStation games. The lawsuit, as reported by Bloomberg, calls out Sony’s decision to limit digital game sales to the PlayStation Store.

The lawsuit is mainly based on the fact Sony stopped allowing third-party retailers in 2019 – such as Amazon, Best Buy, and Walmart – to sell full-game download codes, leaving customers to only rely on the console’s digital store, which is entirely owned and operated by Sony.

This practice, according to the people behind the lawsuit, allows the company to control the price of games, compared to physical games sold at retail. Some end up paying “175% more” for games on the PlayStation Store compared to retail.

It’s worth noting that this is only a proposed case for now, and may not end up going through. It’s been filed with US District Court of Northern District of California (San Francisco).