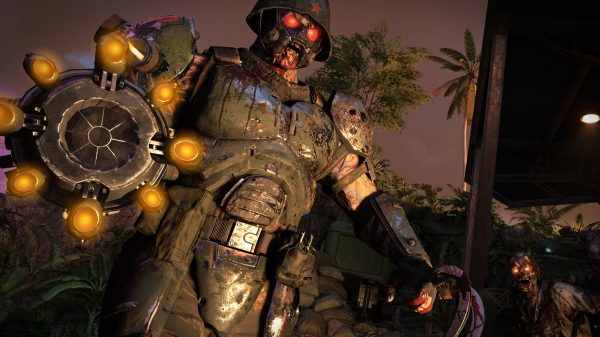 It appears some players weren’t cheating after all.

Treyarch has removed bans handed down to some players in Call of Duty: Black Ops Cold War who received the error code Sail 630 Nuclear Bug.

According to Charlie Intel, the Sail 630 Nuclear Bug has been around since early April and has been crashing Zombies on PC when playing at high levels.

PC players reported receiving the error code after being on a high round (50+) in Zombies. After the error popped up, players found they were permanently banned through Battle.net.

After numerous messages from players, Treyarch responded to the reports, with the studio’s community manager stating the investigation was completed, and that invalid bans caused by the bug would be reversed. This is of course after the account ban has been reviewed, as some bans were handed down legitimately.

“The Sail 630 Nuclear Bug notice is indeed a disconnect message as previously shared and now noted by your peers. If you are disconnected mid-match, this error has the potential to show up,” said Foxhound on reddit.

“Recent account enforcements have been reviewed and, where appropriate, accounts believed to be operating in good faith have been restored. Accounts that included additional flags for exploits will retain their enforcement. As always, we encourage everyone to enjoy Zombies on PC within the terms of service.”

Players were still a bit wary though and asked if it was indeed safe to play Zombies at higher levels. Foxhound replied that players are indeed safe when playing on PC within the terms of service.

The new Black Ops Cold Ware season kicks off on Thursday with the nuke event scheduled to take place the day before. The event will hail the transition of the current Verdansk into an 80s-themed version.