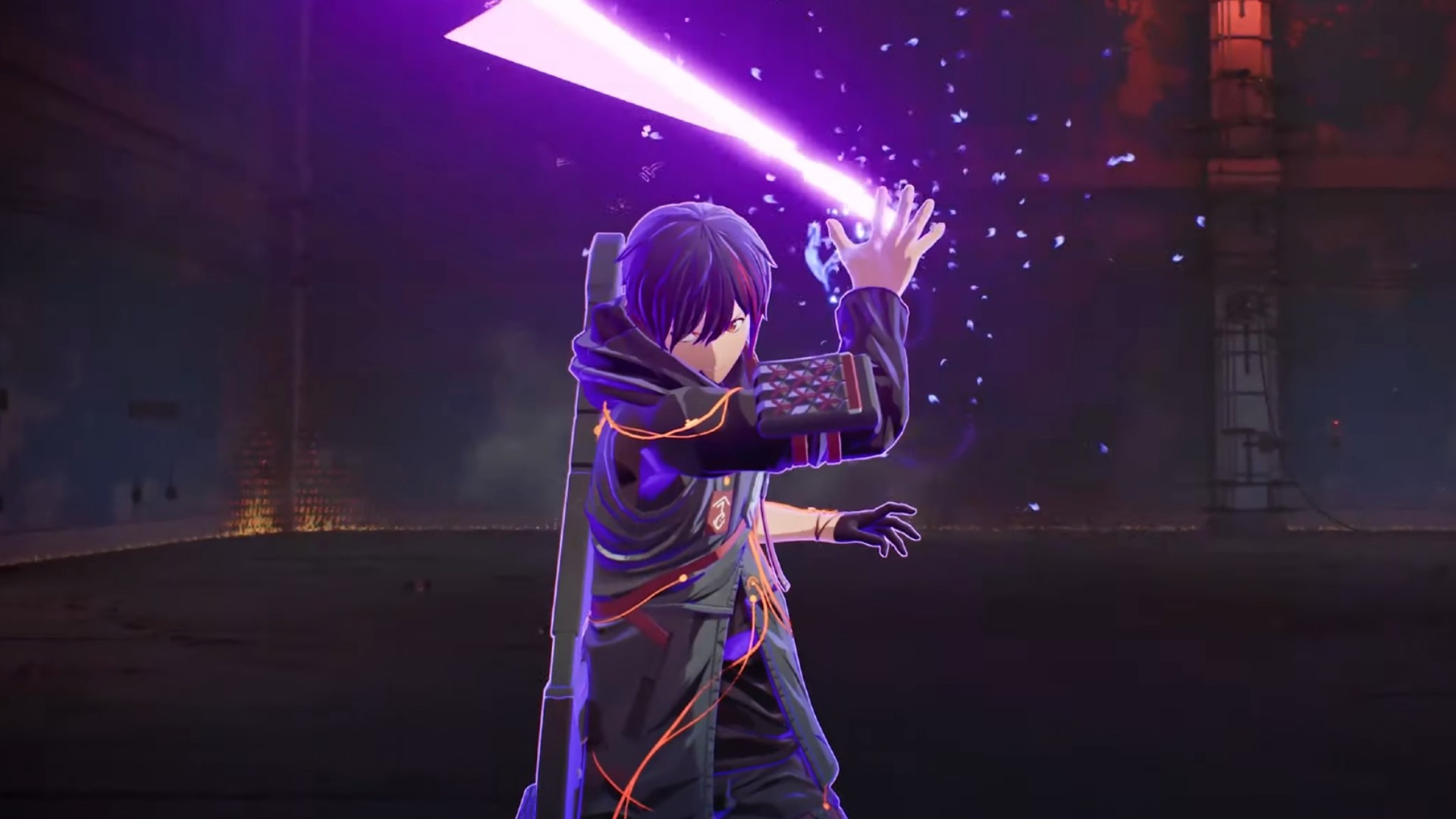 Developed by Bandai Namco’s Tales team, Scarlet Nexus has looked like an extremely anime game since we first caught wind of it, and that’s a perception that’s reinforced by two new gameplay videos the publisher released today. They showcase two combat encounters, each featuring a different one of Scarlet Nexus’ characters. While they’re showcasing different sets of skills and combat approaches, both look like a lot of fun.

Scarlet Nexus is a ‘brain punk’ game about fighting an otherworldly force called the Others that feeds on human minds. In the first video below, you’ll see hero Yuito Sumeragi take on a beast called the Slippy Chinery – it’s a twisted mass of wooden antlers, mechanical humanoid limbs, and a big tank full of oil.

The thing is, it’s also ephemeral, and so Yuito and his pals have to use SAS abilities just to be able to see where it is. Once the battle pops off, it’s a constant flurry of melee abilities and specialised combat manoeuvers that often involve telekinetically pulling inanimate objects from around the arena into the fracas to smash the creature.