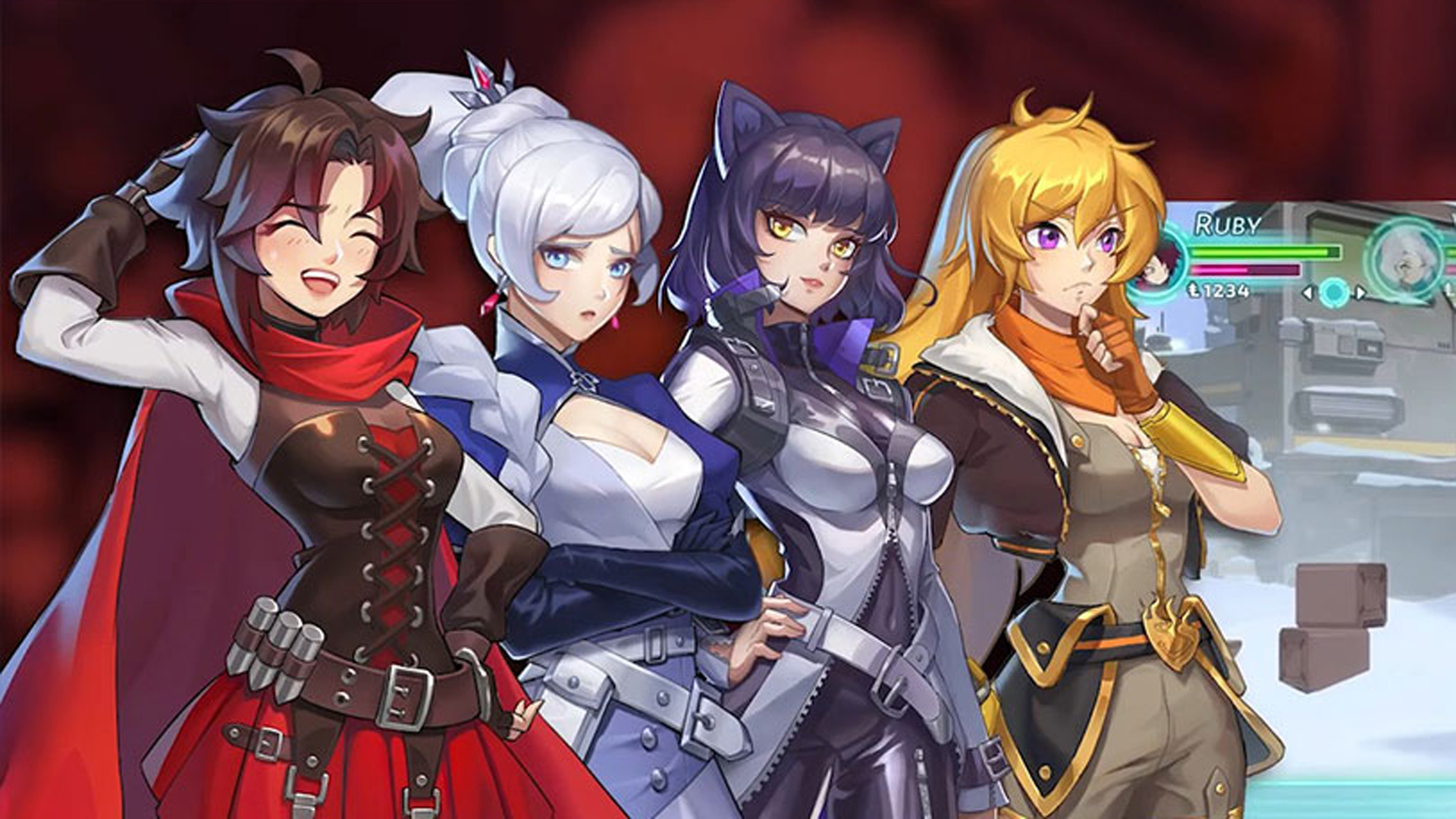 The new game from the creators of Shantae, River City Girls, and Bloodrayne: Betrayal has been revealed as RWBY: Arrowfell – based on the popular animated series by Rooster Teeth, it’s another 2D hack-and-slash Metroidvania of the type developer WayForward do very well.

The long-running RWBY animated series follows monster huntresses-in-training Ruby Rose, Weiss Schnee, Blake Belladonna, and Yang Xiao Long – whose first initials give the series its name, as well as their uniform colours – as they train to become protectors of the fantasy world of Remnant.

The online anime is currently in production at Rooster Teeth for Volume 9, but RWBY: Arrowfell will be set during the events of Volume 7 and is described as “an original interactive chapter” from the show’s writers. Despite Rooster Teeth launching its own game publishing division back in 2017, the game will be developed and published by WayForward, with River City Girls publisher Arc System Works publishing in Japan – who also handled BlazBlue Cross Tag Battle, in which the RWBY characters made a guest appearance.