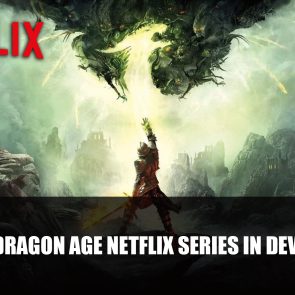 A recent report shared that Netflix has it’s sights on Bioware’s Dragon Age franchise to make into a TV series.

In a recent report from Giant Freakin Robot, Netflix has plans to make Bioware’s Dragon Game franchise into a series adaptation. The streaming service is said to be working on adapting the fantasy title into a series but has not been officially announced as of yet.

The source for this news comes from a supposed “trusted and proven” source but little else is known about the adaptation at the moment. Whether Netflix will opt for an animated series as it has done in the past for the likes of Castlevania and Dragon’s Dogma, or going with live-action like the popular The Witcher series.

With upcoming title Dragon Age 4 in the works, it’s not a surprise to see Netflix working on a series of the franchise. A Netflix series would help bolster the franchise, introducing new viewers to the world of Dragon Age. This is what happened when Netflix released the first season of The Witcher, with concurrent players hitting an all-time high, even higher than when The Witcher 3 originally launched, which could have a similar affect on Dragon Age. The Netflix series The Witcher has been renewed for a second season which will release in December.

The series could encompass a number of the franchise’s games including Dragon Age Inquisition or connecting it to upcoming Dragon Age 4. Bioware’s Action-RPG game series revolves around the fictional continent of Thedas, featuring a crew of characters in the fantasy world. 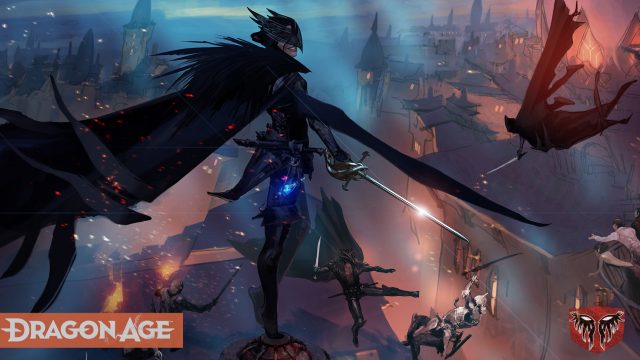 In case you missed it, a new piece of concept art was teased for upcoming Dragon Age 4 earlier this month which featured the Antivan Crows, hinting that we’ll be seeing more of them in the next entry of the game. While EA Play Live didn’t have any news on DA4 hopefully there will be more info on the game’s development at some point.

Netflix had also recently announced they are moving into the gaming sphere, starting with mobile games. So far no details on how they will be implementing games to their platform has been shared.

What do you think about this rumour? Would you want to see a live-action series like The Witcher? Let us know in the comments below.