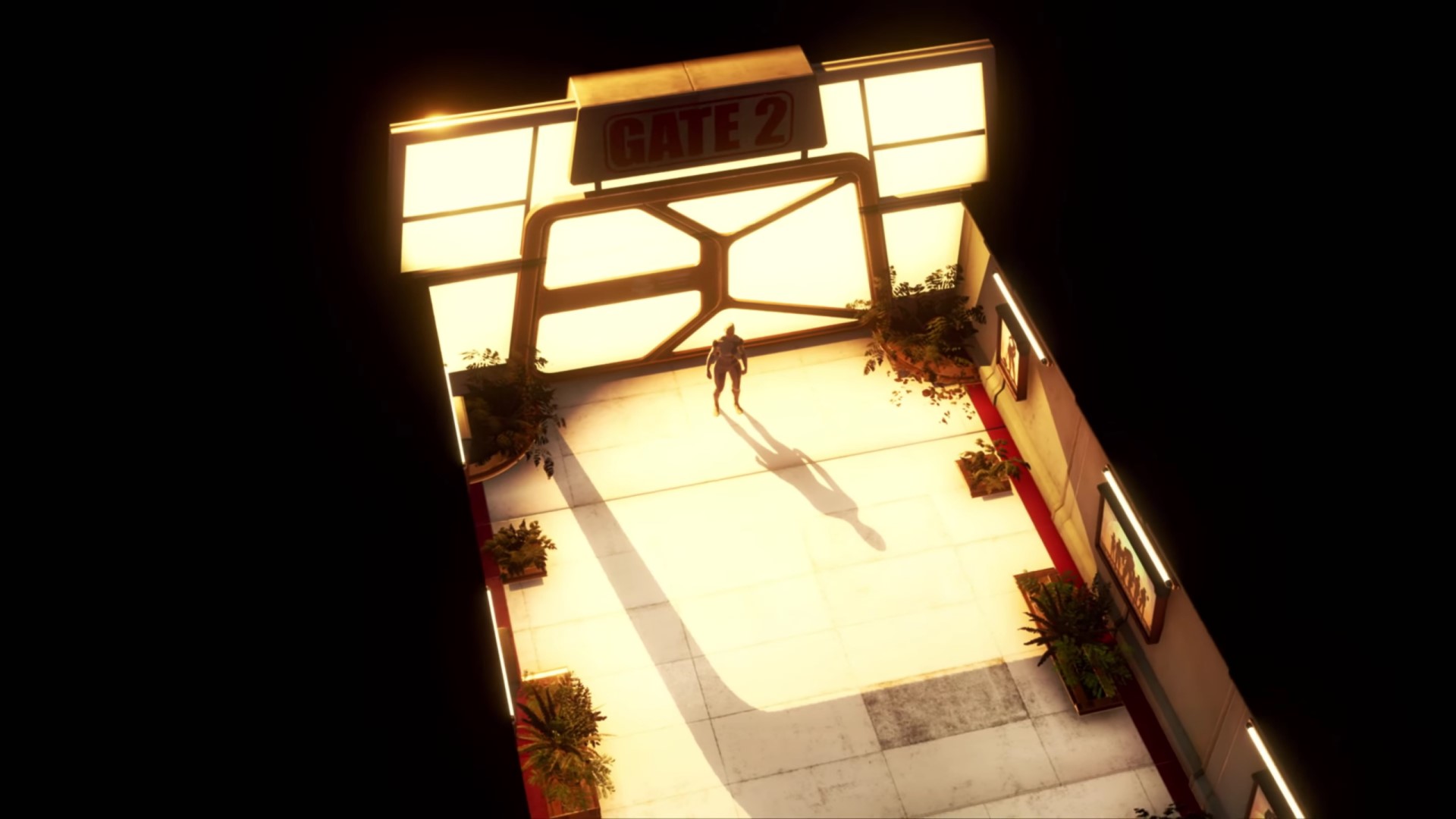 Get ready to head into the Dome, because old-school sci-fi RPG game Encased now has a release date. You’ll be able to start your adventure into Encased’s alt-universe version of 1976 when it launches on Steam on September 7.

Encased takes some inspiration from Arkady and Boris Strugatsky’s Roadside Picnic, the science fiction novel that heavily influenced the Stalker series. As was the case in Stalker, in Encased you’ll be venturing into a dangerous ‘zone’ to search for artifacts and alien technology. Here, it’s a massive sealed structure called the Dome. Once you enter the Dome, you can’t leave. Instead, you’ll have to navigate between the five powerful factions that have formed inside.

Encased promises multiple approaches to each situation: talk or bribe your way out of fights, join one of the factions, or go your own way. You can recruit companions to fight alongside you – or not. With its unique ’70s retro-future aesthetic, Encased looks like a refreshing and quirky take on the classic turn-based RPG genre.