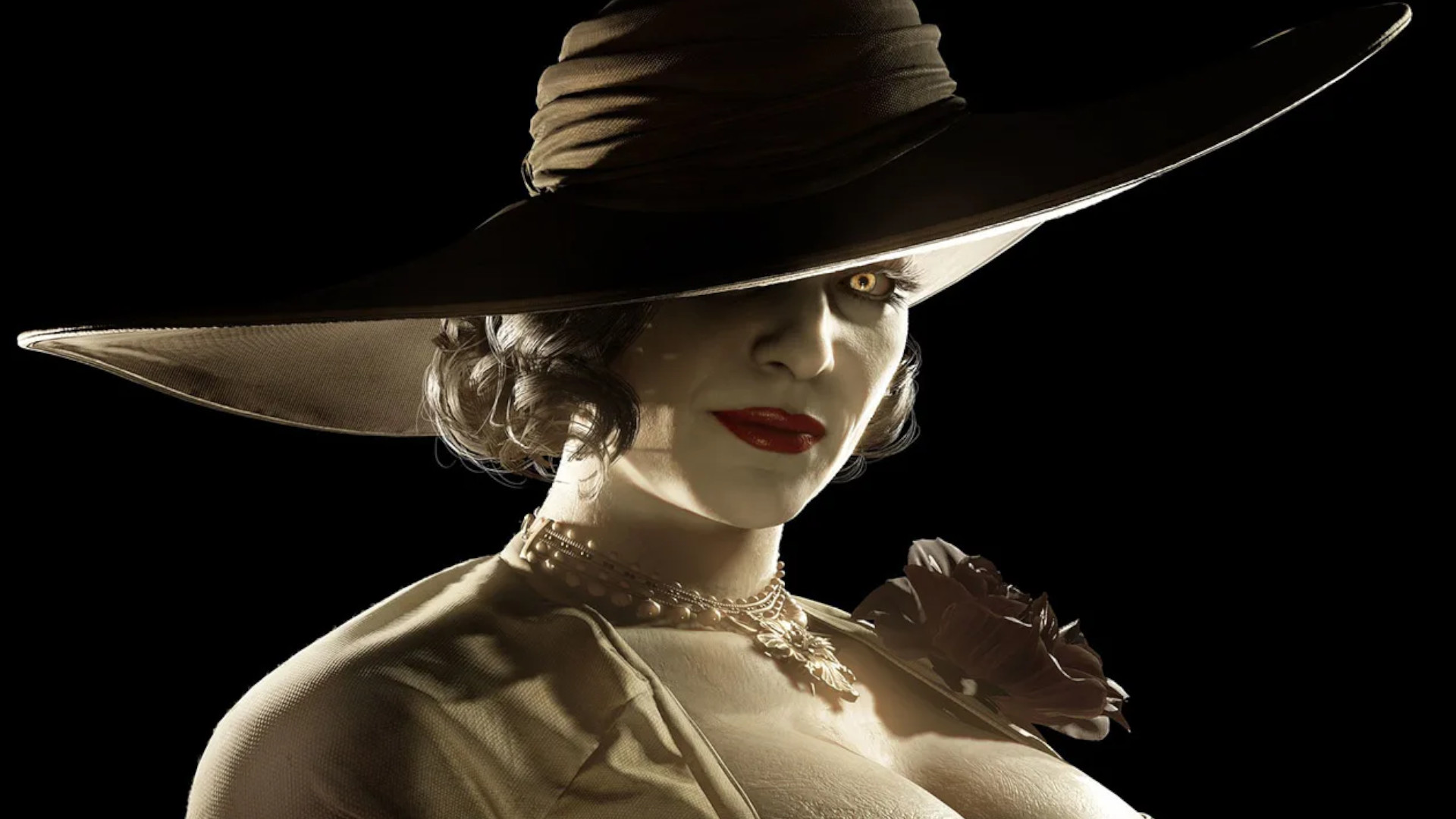 Resident Evil Village is here, and early signs are that it’s a hit. Whether you want to thank the memeablility of and thirst for Lady Dimitrescu or simply the game’s own merits, it’s hitting big on the early launch metrics. Judging both by Steam player count and Twitch viewership, it’s the biggest launch in the series’ history.

Resident Evil Village has hit a peak concurrent player count of 101,726 on day one, as SteamDB shows – the biggest PC launch for any game in the series. Other modern points of comparison include the excellent Resident Evil 7 (20,449), the outstanding Resident Evil 2 remake (74,227), and the basically okay Resident Evil 3 remake (60,293).

The success is carrying over to Twitch, as well. Village reached well over 600,000 viewers earlier today, and no one massive streamer was responsible for that number – it’s a combination of names both big and small, suggesting that people are there as much for the game itself as the personality playing it.