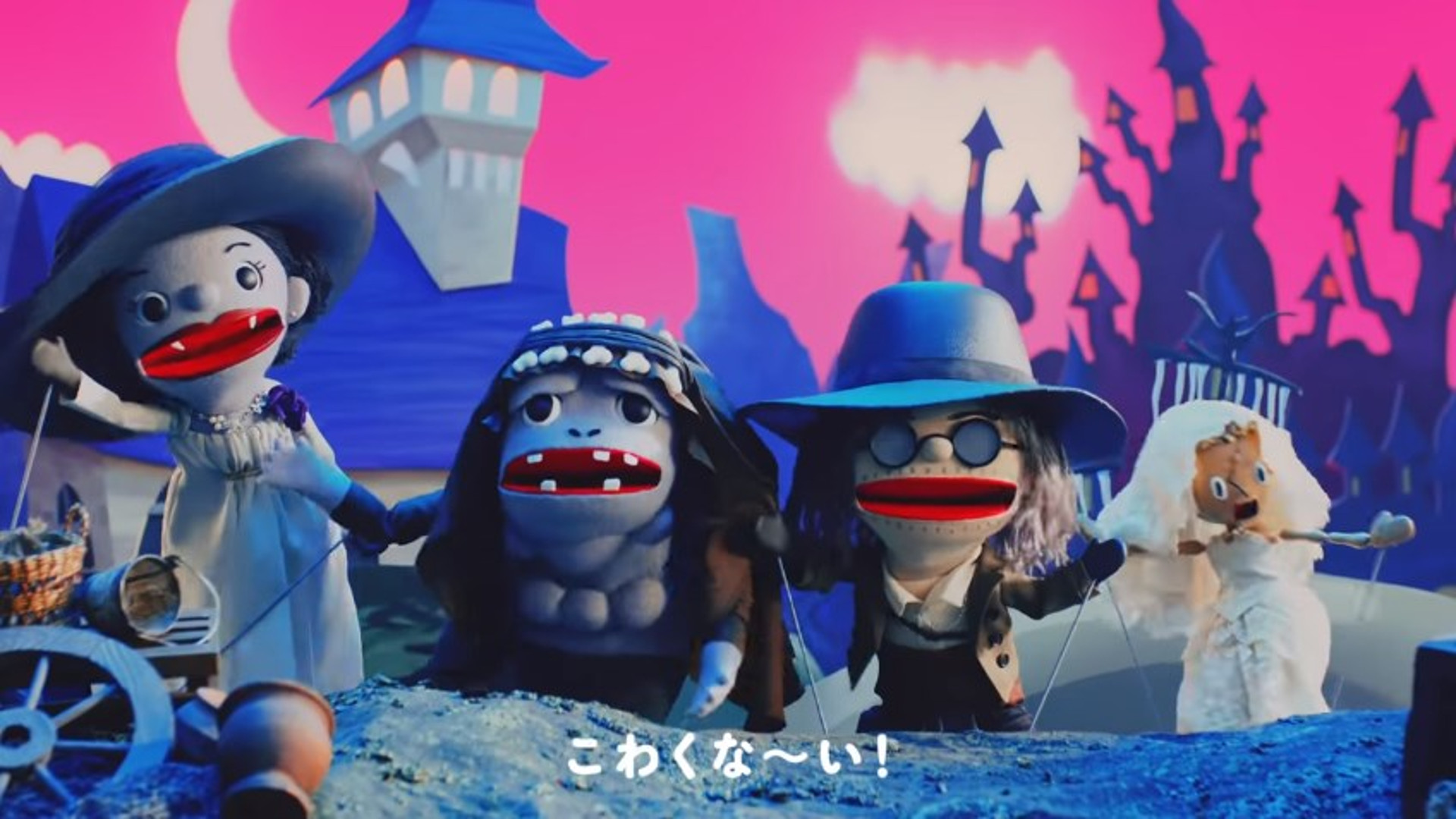 In 2011, The Muppets asked “Are you a man, or a muppet?”, to which Resident Evil Village is answering, “Yes.” Capcom has released a prequel puppet show for the horror game, further introducing some of the antagonists, and it’s pretty incredible.

Four characters are involved: Alcina Dimitrescu, Karl Heisenberg, Salvatore Moreau, and Angie, the puppet representative of Donna Beneviento. They’re each part of the four families that serve under Mother Miranda and run the titular village. Heisenberg manages a local factory, Dimitrescu a winery out of her massive castle, while Beneviento controls the valley, and not much is known about Moreau.

In the short, Dimitrescu enlists the others for a spot of painting. Unfortunately, Moreau’s a bit clumsy, and knocks over one of the buckets, then stumbles right into Heisenberg’s chainsaw. Happens to the best of us! Poor old Moreau then starts bleeding out profusely, while the rest transition to a sing-song led by Dimitrescu. She decides to unleash her inner Bob Ross by doing a nice portrait, but gets distracted drinking the paint, and her piece becomes a little more violent. Don’t drink paint, kids. In the end, Heisenberg takes an axe to the head, a fair conclusion if ever there was one.