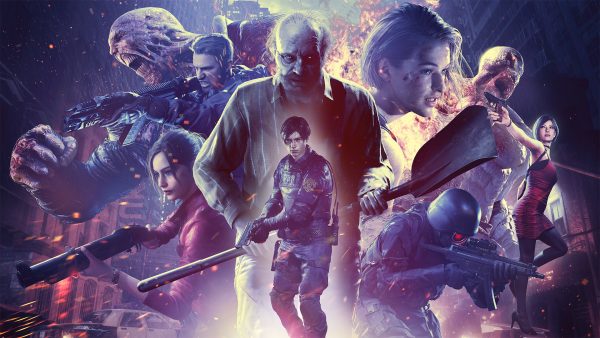 Capcom has announced a third beta test for Resident Evil Re: Verse and it’s open to everyone.

Another beta test for RE: Verse, the multiplayer shooter free with every copy of Resident Evil Village, is on the way.

In the game, in case you are just hearing about it, six players engage in a deathmatch that allows them to mutate into various Resident Evil monsters in order to win.

The beta test is available for anyone who downloads it from the Playstation, Xbox, or Steam stores, and it will be live for 24 hours.

You’ll be able to play RE: Verse when it launches alongside Resident Evil: Village on May 7.