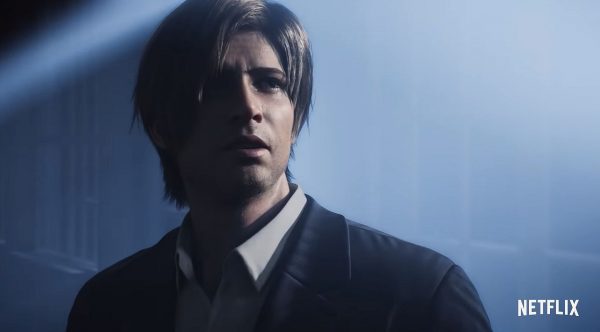 Claire and Leon never seem to catch much of a break, and Resident Evil: Infinite Darkness seems like no exception. Between unearthing government coverups and another outbreak occurring, the duo looks like they will be busy in the CGI drama.

As you will see by the trailer, Leon is investigating improper access to secret Presidential files when at some point, a horde of mysterious zombies invades the White House. You get to see him fight off a few of the infected, run into a vicious rat that has seen better days, and at the end of the trailer, there is a massive enemy.

While all of this going on, Claire is investigating an image drawn by a kid in another country who is a refugee and who appears to have been the victim of viral infection. This somehow ties into the outbreak in Racoon City, and there is some sort of government coverup going on. She wants to take her investigation public.

Capcom’s Hiroyuki Kobayashi executive produced the serialized drama alongside TMS Entertainment, and Resident Evil: Vendetta’s Quebico and Kei Miyamoto were in charge of the animation.

Resident Evil: Infinite Darkness will air on Netflix on July 8.