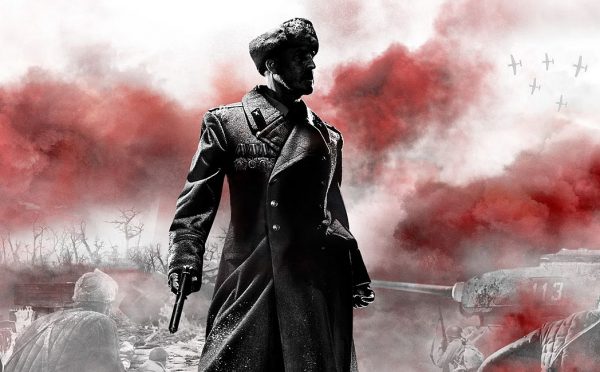 Relic Entertainment, who you may know as the studio behind Company of Heroes, has teased that it will announce something new today, and it all seems very World War 2-related.

A countdown timer that has been posted to the studio’s Twitch page (embedded below) will expire today at 10am PST / 1pm ET / 6pm BST. If you look at the Twitch stream, you’ll see an eagle’s-eye view of Italy which is occasionally interrupted with wartime-era footage of the era.

Given that Italy was one of the major European forces in World War 2 and a significant theatre of war in its own right, and given the company’s penchant for RTS games set during the global conflict, it’s not a stretch to assume we’re going to get an announcement related to the esteemed Company of Heroes series.

Homeworld and the studio’s Warhammer games, Dawn of War, don’t really focus on Earth – and definitely not Italy – meaning it’s probably a fair assumption to make that this will all be tied to Company of Heroes.

It’s been eight years since the last game in the series launched, and four years since it received any form of a major update via DLC. The ground is primed and the time is right for either a substantial expansion for the older game or a whole new game altogether.