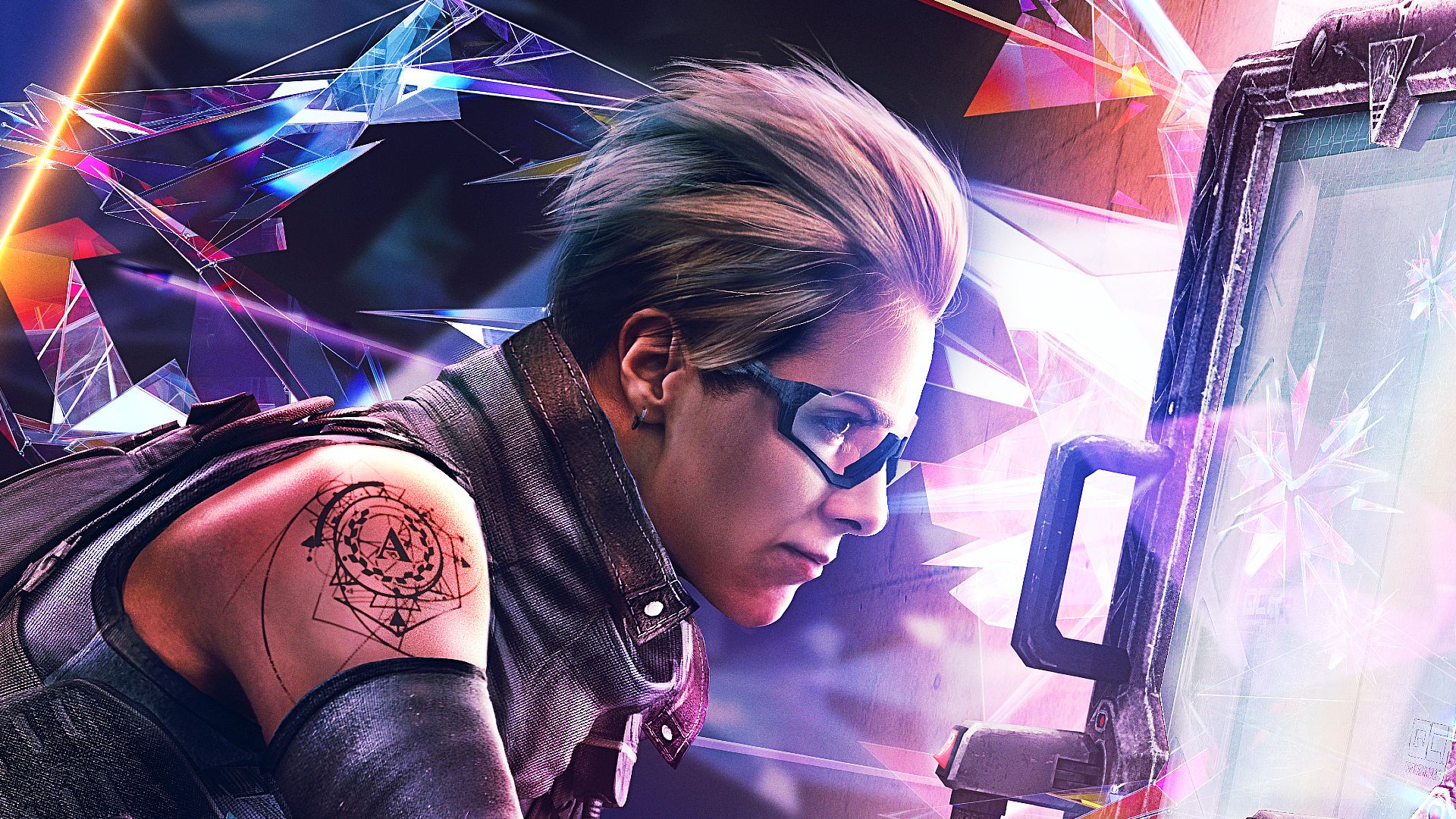 They say that the secret of a good attack is a good defence. Well it goes something like that. Anyway, that appears to be the mandate set for Rainbow Six Siege’s Operation Crystal Guard, which gives the attackers a transparent deployable shield via new operator Osa. It sounds like a pretty basic inversion of a defender gadget that’s been in the game since launch, but in addition to placing it on the ground, Osa can also attach her shields to windows, or hold one in front of her to push through a hail of bullets.

Imagine you’re attacking the master bedroom on Chalet from the west balcony. You’re probably trying to find a defender through the piano window, but you’re always vulnerable from either a bathroom runout or a peek from the library hallway. With Osa you can block both windows with shields, leaving you free to find angles on anyone rotating through the piano room.

It’s not dissimilar to how Castle is used on defence, but Osa can use her shields aggressively as well. Even if you breach a crucial wall like CCTV on Clubhouse you’re still a long way from being able to move onto site and plant the objective safely. Osa, however, can pop a couple of smoke grenades to block lines of sight from cash and garage, then shuffle towards red stairs with her shield deployed and plant it in the doorway. Another shield can be planted facing the doorway to cash, giving the attacking team a foothold on the site and making a successful plant much more likely.