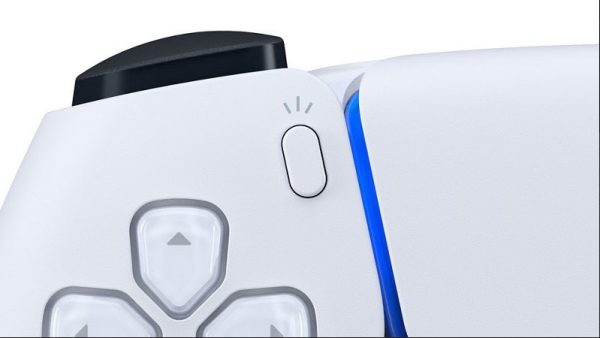 Though there’s ongoing concern over the scarcity of PS5 consoles, Sony has recorded some pretty impressive figures about the system’s use since it launched late in 2020.

As per a new article on Wired, Sony has recorded an 81% increase in playtime on the new-generation console, compared to what the PS4 enjoyed in the same time period.

Granted, there are slightly different circumstances this time around: there’s a global pandemic keeping people indoors, and backwards compatibility means that you can play your entire PS4 library (more or less) on the new hardware, too.

This increase in playtime is also linked to higher game sales compared to the same post-launch period with the PS4, too. As per Wired’s article, Sony has recorded an 11% rise in game sales for the PS5, compared to PS4. It bodes well for the future of the PlayStation 5, for sure, and gives Sony a strong basis to build on in the coming months and years.

Better yet, we’ve recently heard that the company has over 25 PS5 games in development at the moment, meaning there should be a steady stream of new, exciting content for PlayStation players in the short- and long-term.

The downside? Demand still outstrips supply when it comes to the hardware itself, and that’s an issue Sony reckons will last until at least 2022.

That shouldn’t put a damper on things for Sony, though; according to the platform holder’s latest earnings report, the company has sold over 7.8 million PS5 units. That means the PS5 is the biggest console launch for Sony, ever.