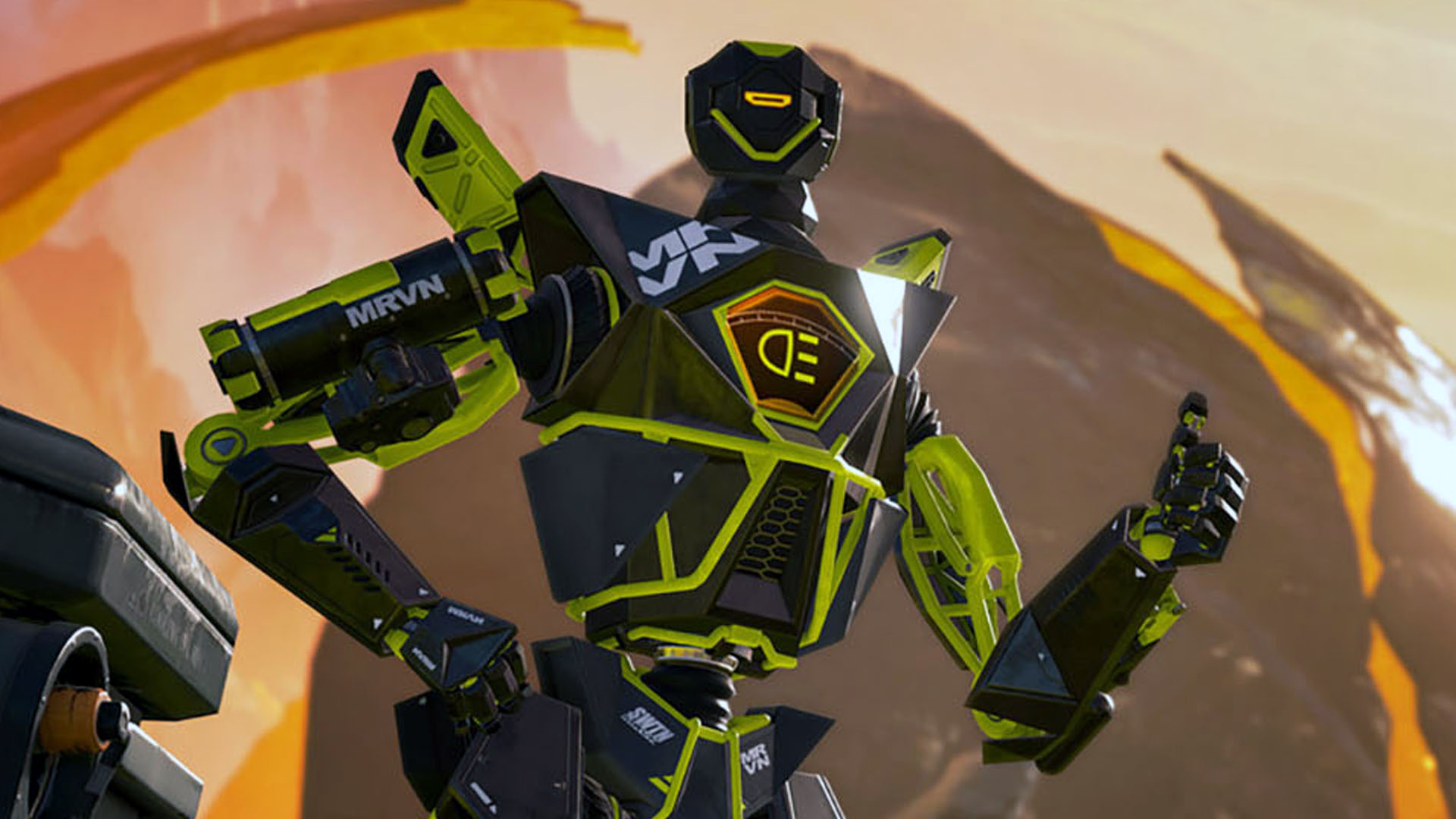 Respawn’s Apex Legends continues to get new features, such as the ranked Arenas mode coming in Season 10, but one major feature the popular battle royale has always missed is the option for private matches for everyone. Good news, then, as Respawn has confirmed that Apex Legend private lobbies are “in development” and it’ll hopefully have a specific ETA “soon”.

At the moment, Apex Legends does have the ability to launch private matches, but it’s only available by code. These codes are provided directly by EA, and can be given to verified creators, companies, tournaments, or whoever they deem worthy. There’s no easy way, in other words, to simply create a private lobby and play outside the public servers – which it’s understandable that dedicated players might want to avoid since they go down frequently.

However, according to Apex’s game director Chad Grenier (thanks Apex Legends News) private lobbies for all players are “still in development” with no specific release date of right now – however, the team will have “a better idea of which season” the feature will debut in “soon”.