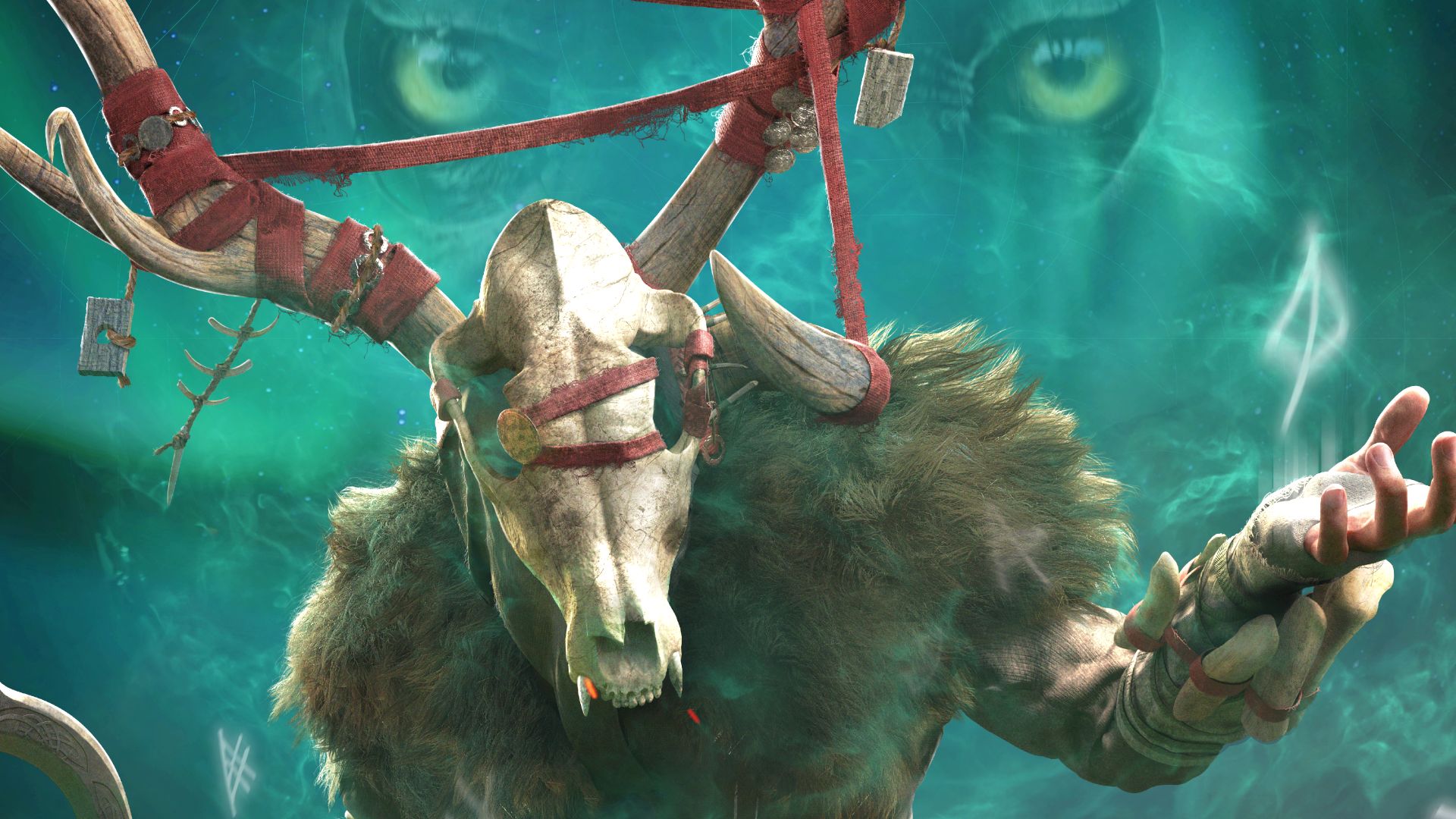 We’re approaching the end of the month, which means it’s time to find out what’s coming with Amazon Prime Gaming’s batch of goodies for June. Among the new content on offer for the month are a new settlement pack for Assassin’s Creed Valhalla, a Fall Guys bundle, six new games for the Prime library, and more.

The new Assassin’s Creed Prime Gaming content is a Druidic Settlement bundle, which includes several different bits and pieces: a Black Raven settlement pack, Mystical Settlement pack, and five one-hour XP boosters. It’s not clear exactly what’s in these two packs, but going by the preview on Prime Gaming’s loot page, it looks like we can expect some themed styles or cosmetics for Eivor’s settlements, with the Black Raven option teasing a dark and foreboding feel, and the Mystical version something more idyllic and green.

Elsewhere in June’s Prime Gaming offerings, there are six new games which you’ll get to play for free if you have a subscription. First up, there’s Batman: The Telltale series – the 2016 point-and-click graphic adventure based on DC Comics’ caped hero, along with Newfound Courage – a pixel art “story-driven adventure game about a gay hero who falls in love with his best friend while the world unravels around them”.