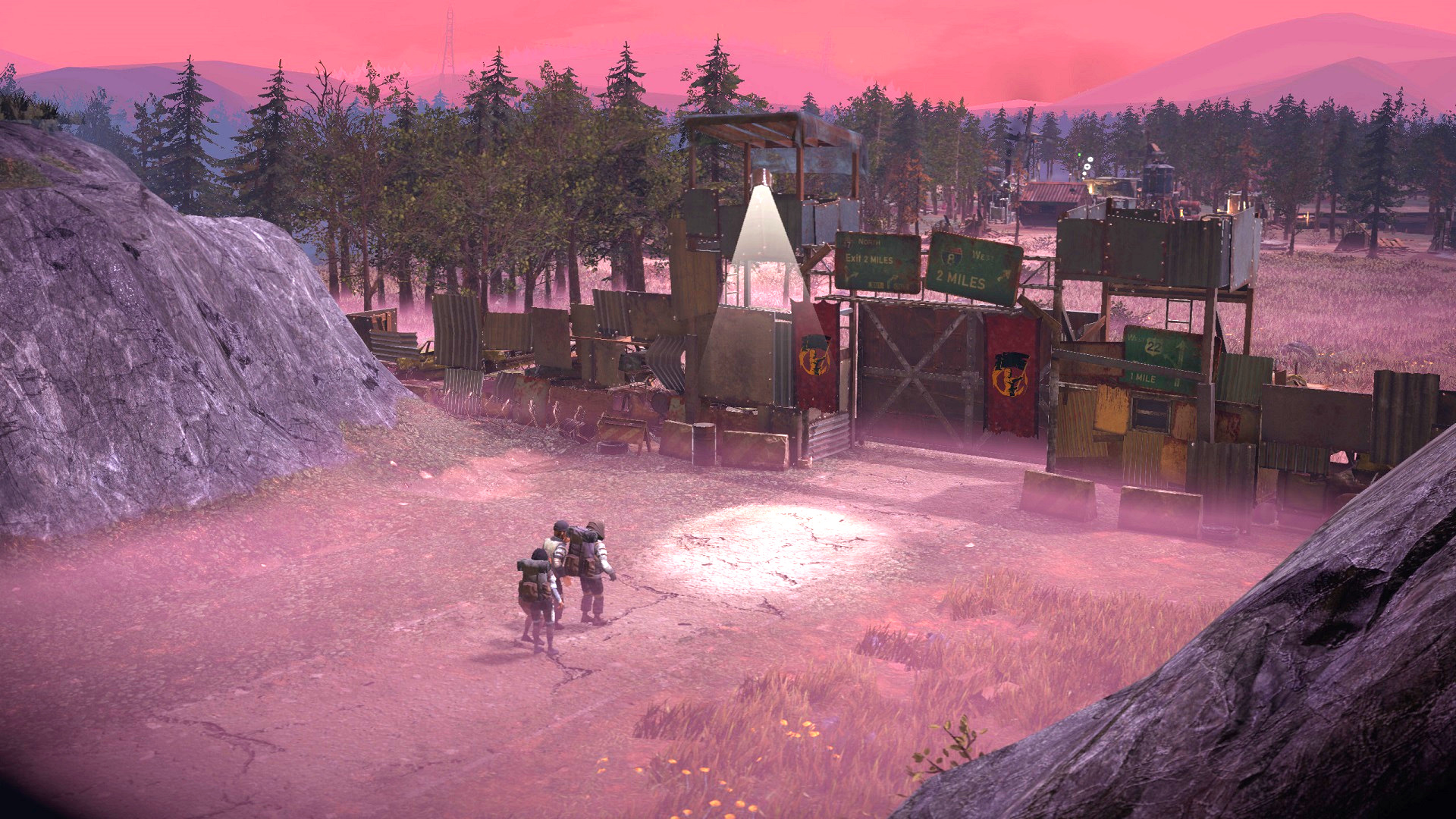 City-building game Surviving the Aftermath has wrapped up its 2021 roadmap with an update that – quite literally – changes everything. The platinum patch – which is themed on the subject of prosperity – completely overhauls the game’s resource systems, the tech tree, the happiness mechanic, world map scouting, and it even adds new outposts as well.

All of the game’s buildings, along with their resource requirements, have been changed. The early game now focuses on wood and plastic, while previous key materials such as concrete and metal will be more important in the mid-game. Construction costs and output from buildings that generate resources have also been reworked.

This has also led to a complete overhaul of the tech tree. The tree is still split into five categories, but the names of those categories have been changed, techs have been moved around, and some techs have been removed entirely. Research time and costs have also been adjusted. Colonist happiness has also seen some changes. Now there are more happiness-boosting buildings, and these buildings have a colony-wide effect, rather than requiring individual colonists to go visit them.