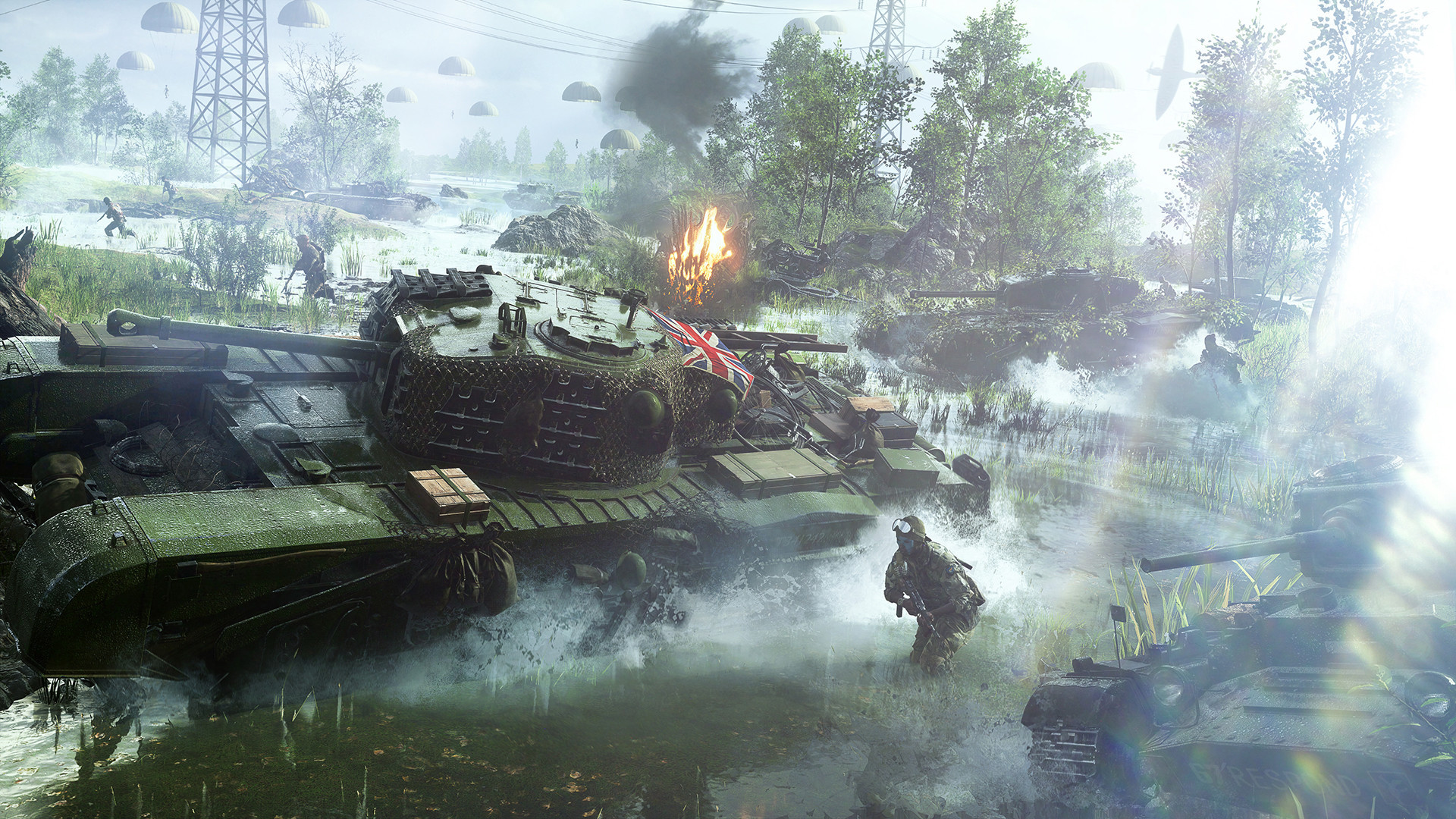 A pair of images purported to be from Battlefield 6 have emerged online, ahead of the FPS game‘s imminent reveal. A content creator familiar with the sequel says the screenshots are legit, and from an upcoming trailer.

The first of the two pictures shows aircraft descending on a sunny island, while the second is from the cockpit’s perspective, looking at a rocket about to launch off the island during a storm. Tom Henderson, a personality who’s verified the shots, says the official teaser for Battlefield 6 starts off tranquil and warm, and ends rainy and miserable, demonstrating the dynamic weather that’ll be part of the multiplayer game “in a spectacular way”.

Henderson had put up sketches of a couple of screens back in April, and these new pictures are close to what he’d shared. He speculates that it’s possible the leaker grabbed these images from a bad connection, and that it looks like a first draft of the trailer. Speaking to the low visual fidelity, Henderson says it’s probable they were “captured via zoom or something like that”, adding that “We’re not long away now.”