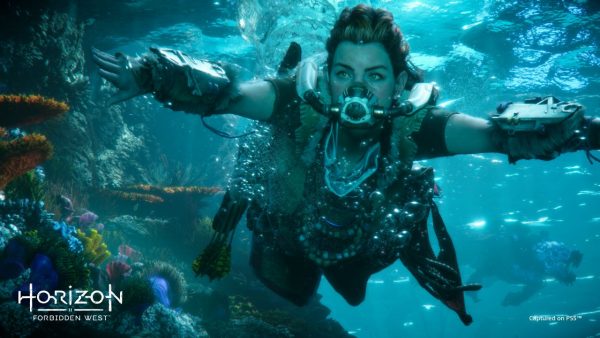 PlayStation Studios has more than 25 PS5 games in development, and ‘nearly half’ of those titles are for new IP and won’t be based on any existing brand.

According to a new interview with Wired, PlayStation Studios lead Hermen Hulst noted that Sony has a lot of projects in the oven beyond what we’ve heard about to date.

Granted, we already know what a few of these titles are likely to be – Horizon Forbidden West, Ratchet and Clank: Rift Apart, God of War: Ragnarok and Gran Turismo 7, for instance – but that leaves 20+ games as unknowns.

Rumors abound that we’re going to see a PS5 remake for The Last of Us at some stage, but other than that there’s a big question mark over what Sony is working on in the coming months and years.

It’s worth noting that this doesn’t mean there are 25 Sony-developed games in the works; both Sackboy: A Big Adventure (Sumo Digital) and Returnal (Housemarque) were published under the PlayStation Studios umbrella, but neither developer is technically considered a Sony studio.

Considering the PS5 games offering has been fairly light to date, a reveal of some of these titles – perhaps over the E3 period – would be well-recieved by gamers eager to find out what they’ll be playing on their infamously difficult-to-acquire console in 2022 and beyond.

The post PlayStation Studios has 25 games in development, half of which are new IP appeared first on VG247.