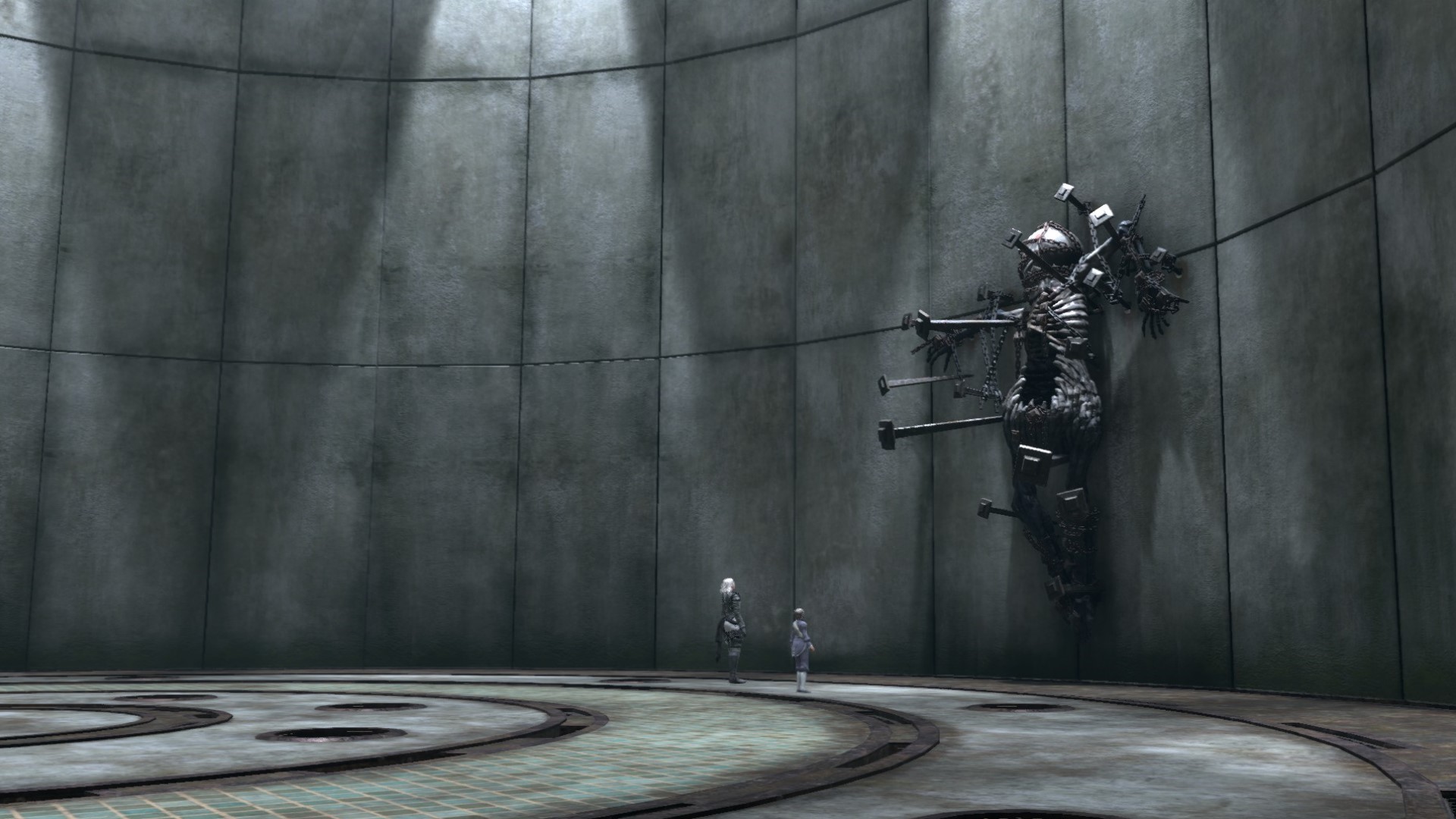 The new remaster of Nier Replicant has only been with us a few days, and already a modder has found a way to unlock the frame-rate. A new mod for the RPG game lets you play it at above 60 frames-per-second.

The addon is available on Nexus, and using it will put the action-adventure game into “superspeed”. To use it, all you need to do is extract it into your Steam apps Nier Replicant folder, wherever the .exe file is. then, you just go into dinput8.ini, and set whatever frame-rate you desire. Creators Ersh and SkacikPL say they’ve tested up to 360 on a 144hz screen without much issue.

A list of the known problems is provided, and you can expect the mouse sensitivity and UI animations to be a little wonky, as well some slowdown in player movement, due to the way Nier Replicant inherently handles higher frame-rates. You don’t need performance enhancement software Special K, a program that’s been used to optimise the Steam version of Nier: Automata among many others, but it is recommended, especially if you’d like to tackle other issues.