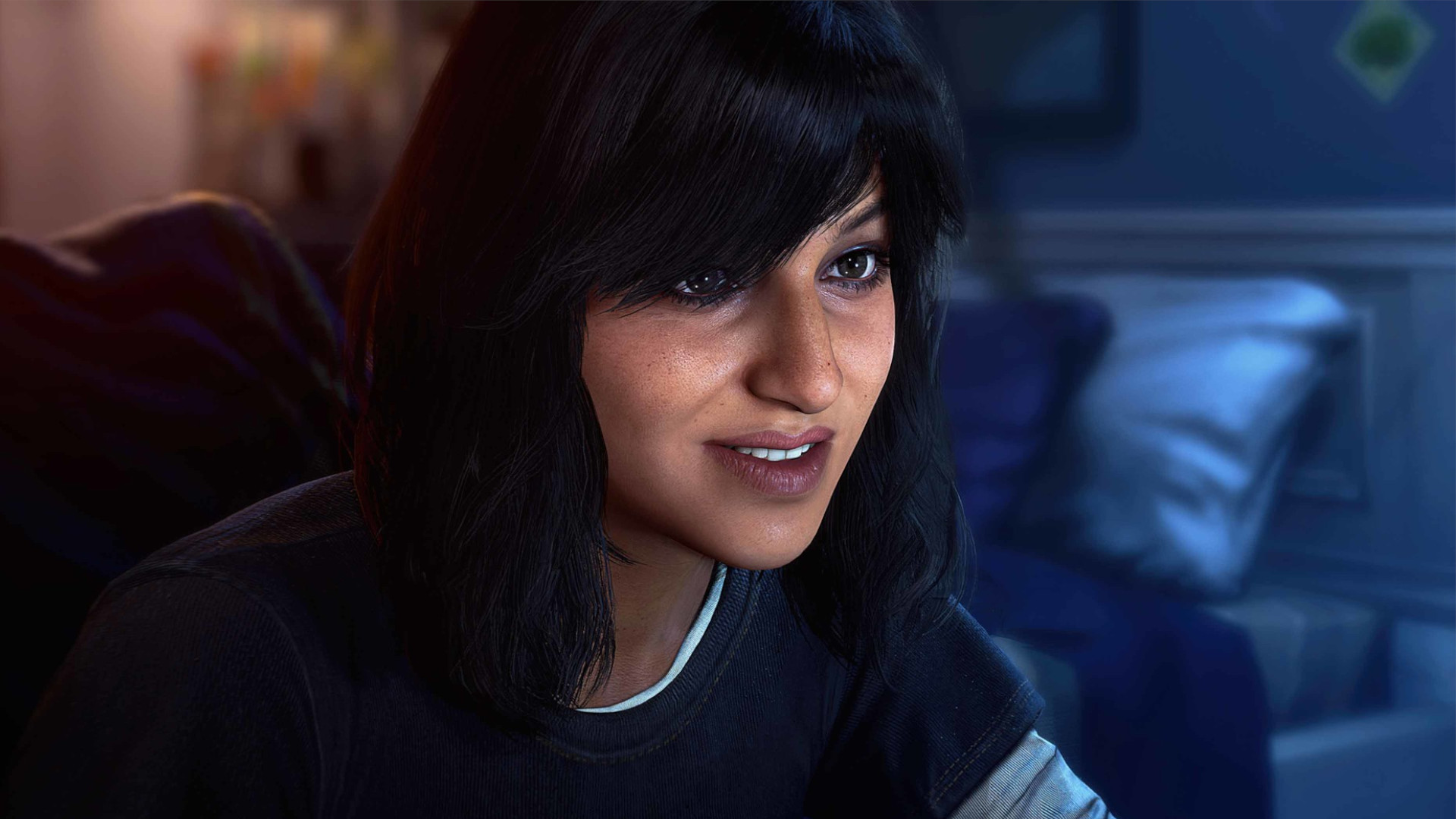 Avengers is a solid game. I gave it 7/10 in our Avengers review, and was looking forward to sticking with it – and then, well, everybody stopped playing. But suddenly, the game’s concurrent player counts on Steam have broken free from the sub-1,000 daily peaks they’ve suffered over the past year. All publisher Square Enix had to do, it turns out, was make the game free-to-play.

Temporarily, anyway. Avengers currently has a free, all-access weekend scheduled to last until August 2 at 9am PDT / 12pm EDT / 5pm BST. Today, on the second day of the promotion, the game reached 7,829 concurrent players on PC, as SteamDB shows.