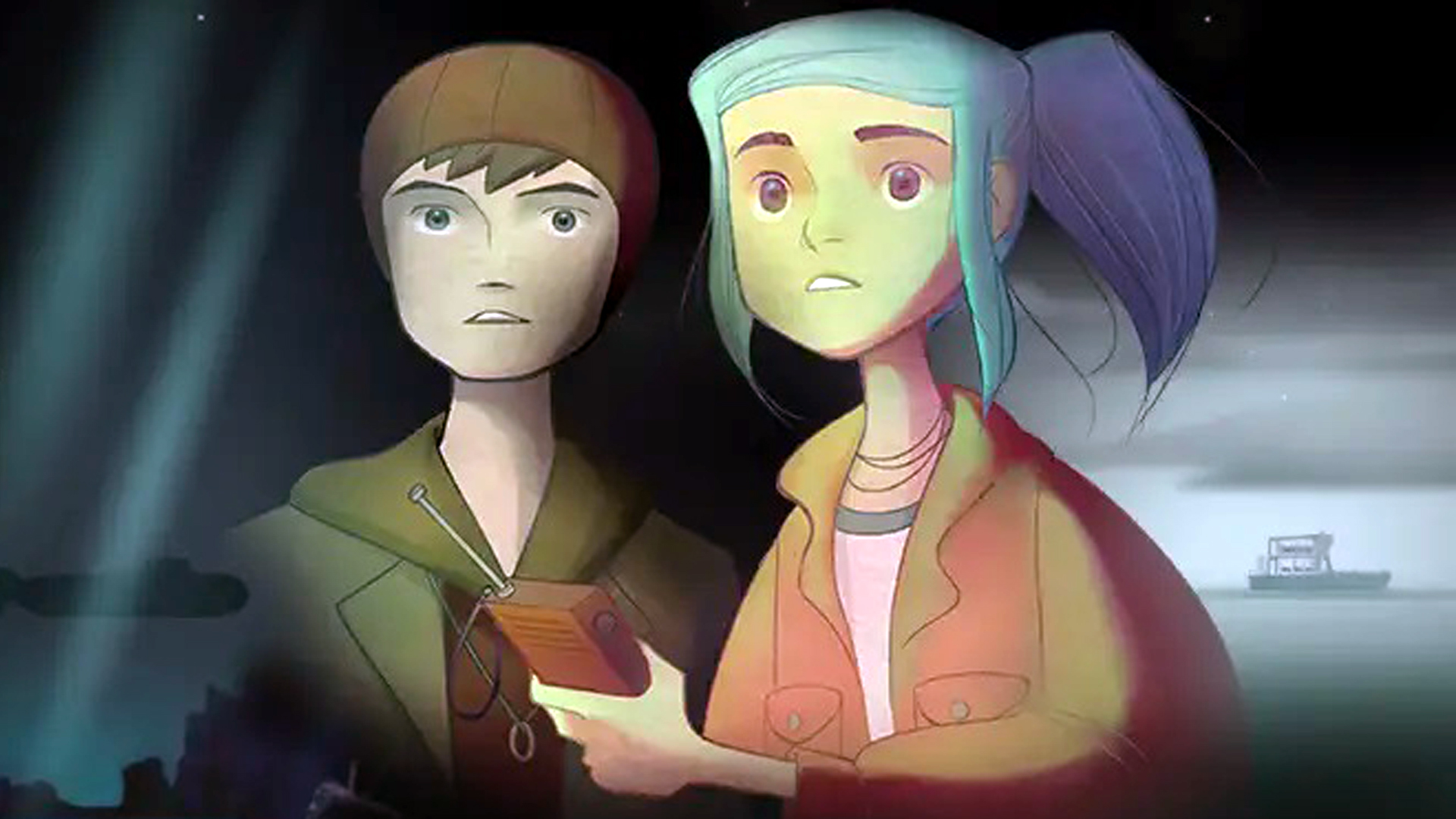 Spooky indie adventure Oxenfree is being invaded by the villains of the game’s upcoming sequel, Oxenfree II: Lost Signals. This is happening thanks to an update for the original game that adds a load of Easter eggs for fans to find, which tease the events of next year’s in-development adventure.

Back in July, the first Oxenfree received a mysterious update on Steam, where developer Night School asked players to “report any unusual radio signals” – along with a link to the sequel. Another patch appeared just a few days ago, with the notes stating that “something is invading the radio waves” of the game – and how the team had “failed” to “stop signals from breaking into the original Oxenfree”.

Players quickly began to discover that these radio signals were teasing the events of Oxenfree II, and were acting as a setup for the villains of the sequel – called the Parentage. Since Oxenfree deals with a lot of time travel shenanigans, this approach makes perfect sense – and suggests the Parentage is so powerful it’s begun invading the events of the original game.