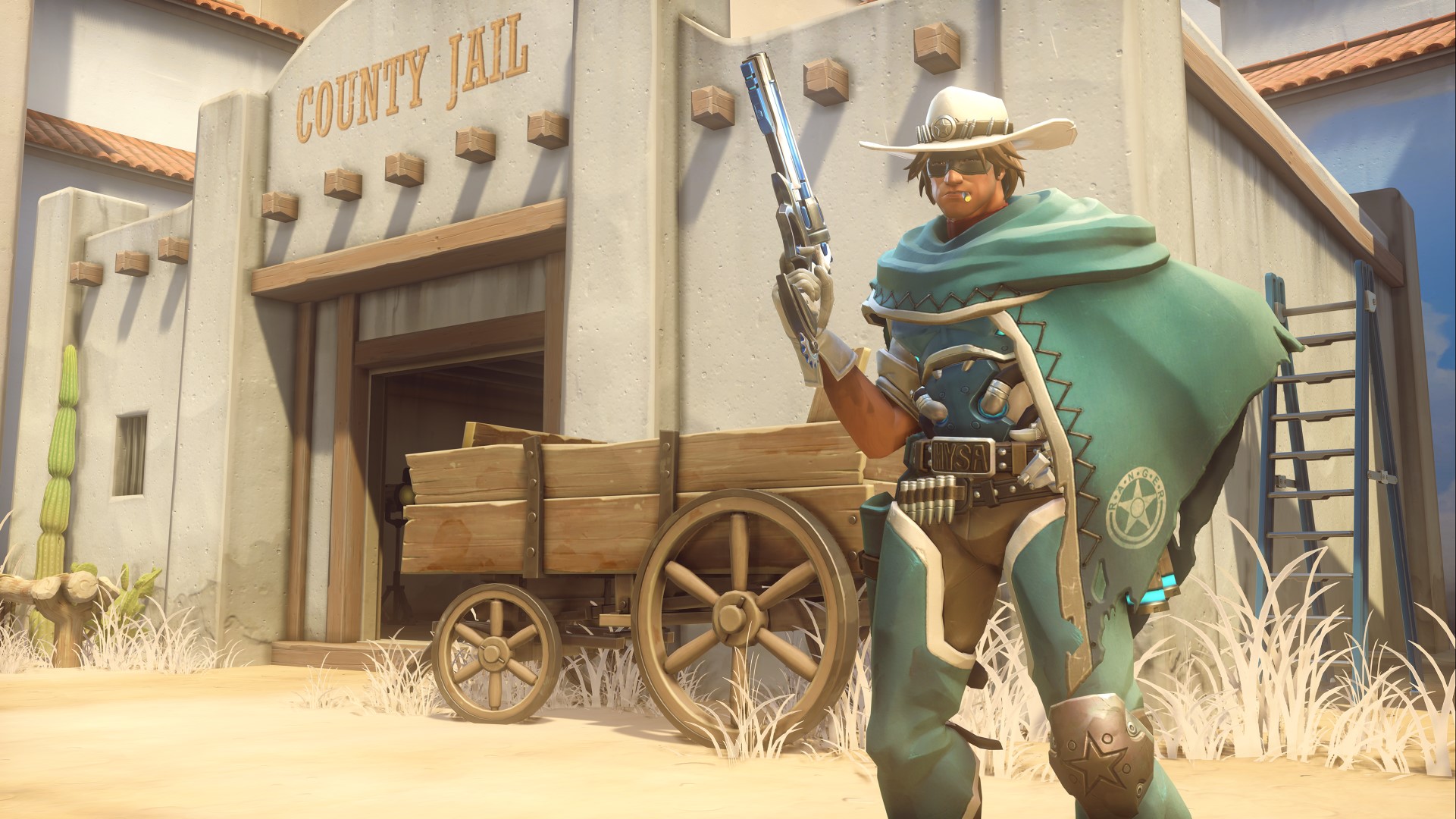 Overwatch’s McCree will get a new name later this year following a lawsuit from the California Department of Fair Employment and Housing that accuses Blizzard of widespread sexual harassment and discrimination. Lead level designer Jesse McCree, whom the character was named after, was identified in Facebook photos of the so-called ‘Cosby Suite’ obtained by Kotaku and has since been let go, according to a statement from Blizzard provided to Kotaku. Now the studio says it will add a new story arc to the multiplayer game in an update this fall that explains the change to the gunslinger’s name.

“As we continue to discuss how we best live up to our values and to demonstrate our commitment to creating a game world that reflects them, we believe it’s necessary to change the name of the hero currently known as McCree to something that better represents what Overwatch stands for,” the studio says in a statement on Twitter. “We realise that any change to such a well-loved and central hero in the game’s fiction will take time to roll out correctly, and we’ll share updates as this work progresses.”

The decision to change McCree’s name has prompted an adjustment to the near-term roadmap for Overwatch, the statement explains. A new narrative arc, along with supporting in-game content and story, had been planned for release next month. That’s been pushed back in order to give the team time to build in the name change for McCree.