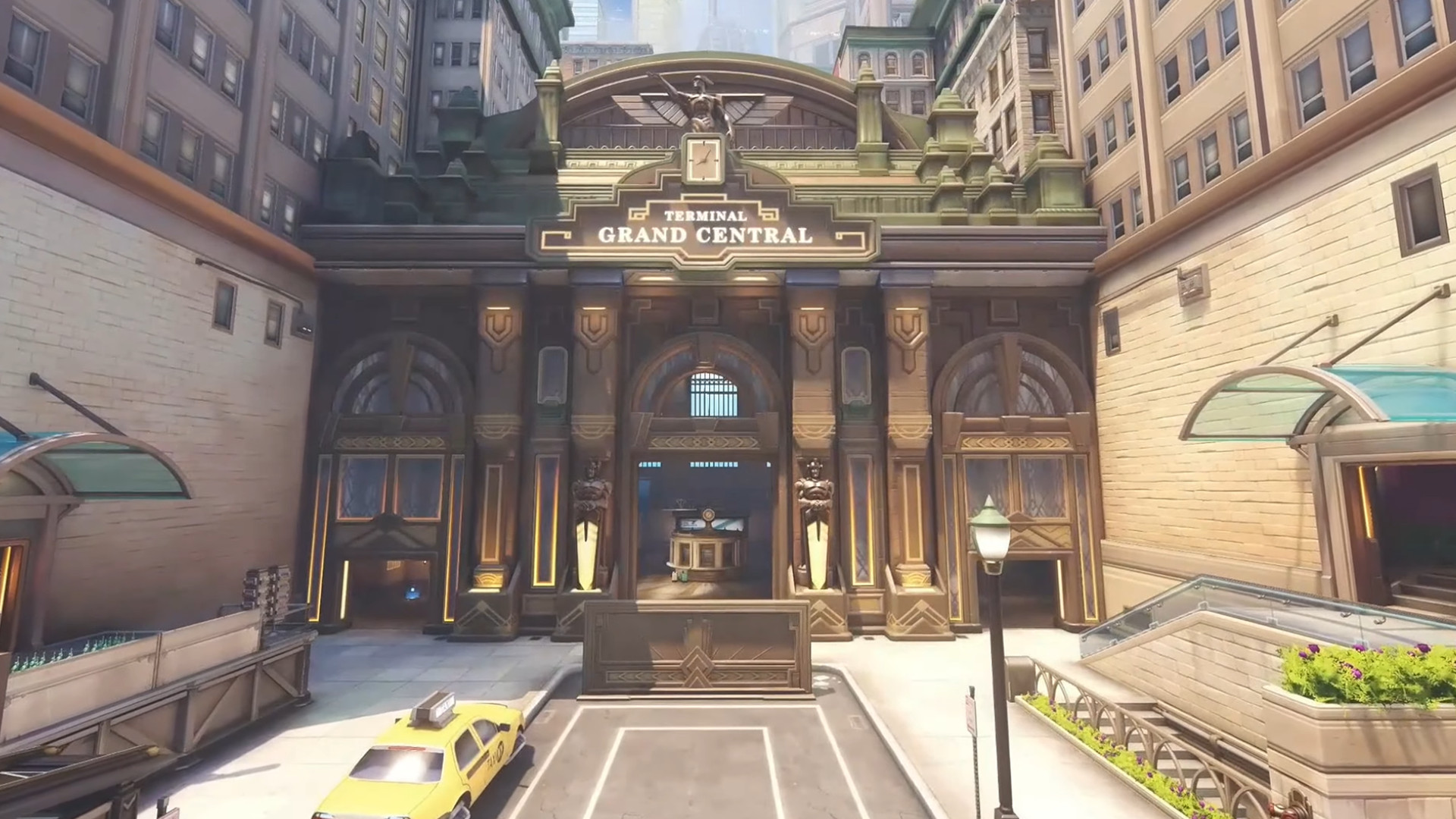 The Overwatch 2 devs are detailing the PvP side of the game today in a developer livestream, and the first announcement is a big one: the game is now 5v5. There will be role lock, as well – every team will have two support heroes, two DPS heroes, and one tank. Blizzard hopes that this will make the action easier to read and give certain hero types a better chance to shine.

“If you think about it, there is a lot going on in an Overwatch map,” game director Aaron Keller says. “It is incredibly fast-paced. We have always tried to make our combat easy to read and very understandable, and even with all of the work that we have put into that, sometimes it is just hard to track what 11 other players are doing on the battlefield. Removing two of those simplifies everything, and it allows players to understand everything that’s happening around them, and to be able to make better choices because of it.”

Of course, tanks will be the most heavily impacted by the change. “Tanks can be problematic,” Keller explains. “A DPS hero is simple – they’re shooty. But a tank has abilities that can be noisy, or when stacked with other tanks, can cause problems for other teams to try to overcome and counter. A great example of that is two main tanks on the field. Sometimes, that can be very oppressive to another team.”