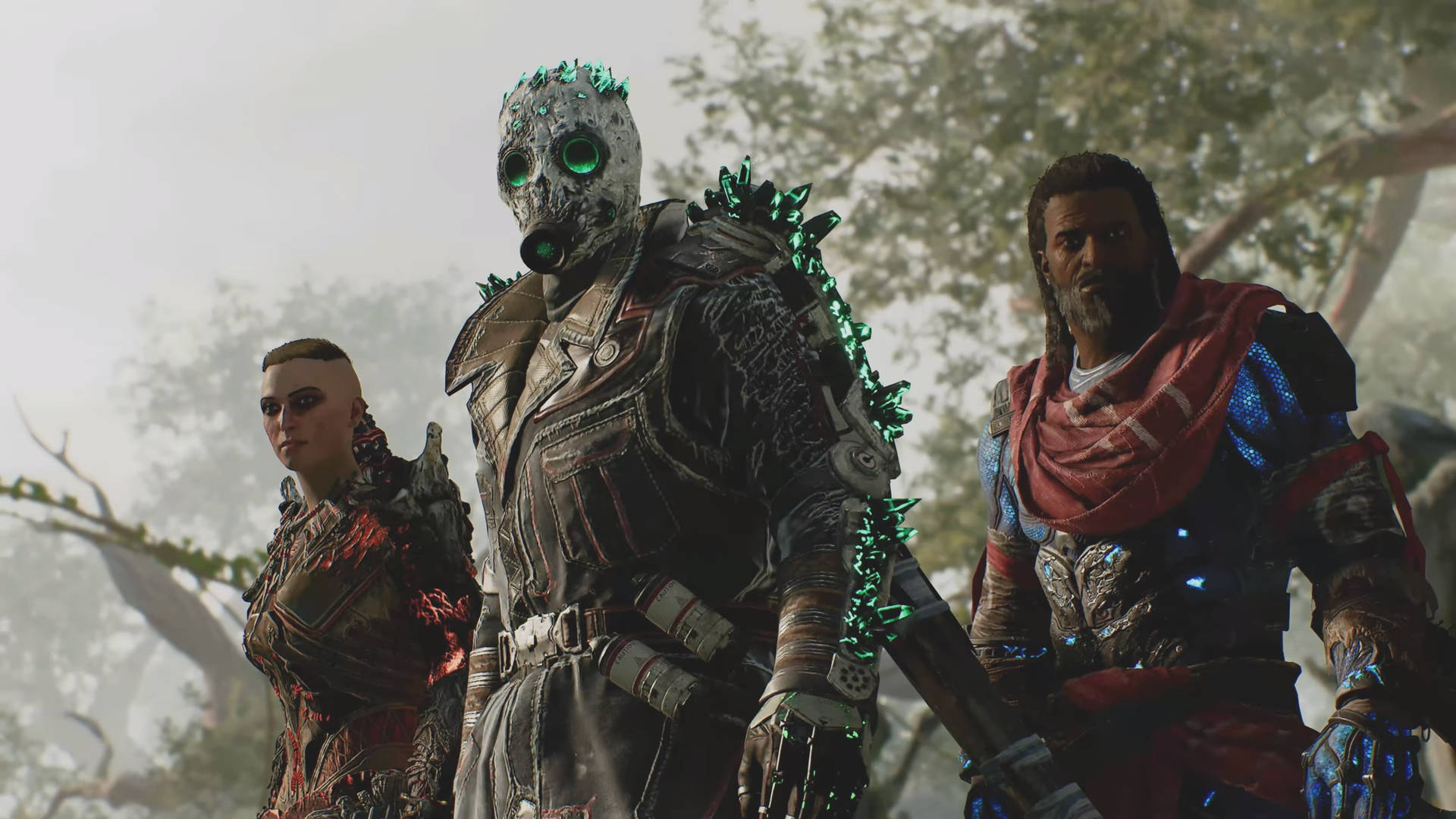 A big Outriders patch has been rolled out, fixing a range of issues and bugs in the multiplayer game. However, the promised item restoration is still not included, though developer People Can Fly says it’s on the cusp of happening.

The full patch notes were posted on Reddit, and it’s a hefty list. The bullet-points are that a number of crashes have been sorted, including one that caused a freeze at the sing in screen, some weapons are rebalanced, new keys are added for rebinding purposes, and your old crash dumps should now be deleting themselves as normal. There had been reports of players accumulating massive data piles, to the point their Outriders folder was hogging lots more space than needed.

Snipers from AI enemies have been chnged to give you greater chance to dodge, and you won’t be getting knocked back quite as hard during the Stargrave Expedition. Fn, Delete, End, PageDown, Insert Home, PageUp, Print Screen, Scroll Lock, and CapsLock can be now used as part of your control setup, and you can now more FOV to 130, instead of just 90.