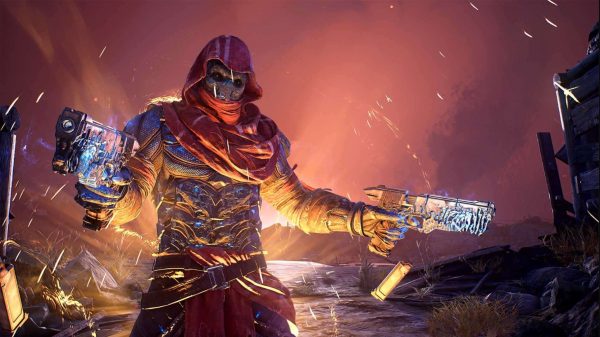 A lot in Outriders is undercooked, but none more so than its endgame.

Prior to the launch of Outriders, I was particularly impressed with how clearly People Can Fly communicated what players can expect from the game’s different facets.

The World Tier system was properly detailed, and the studio demonstrated why it was a good choice for the game. Expeditions, another major component of Outriders, was likewise presented as a proper standalone endgame activity with new content, and not simply an excuse to play the whole game again.

Whether or not you bought what People Can Fly was selling, you could only sense confidence in the team’s message. I was looking forward to Outriders’ endgame more than any other loot shooter I remember, save for maybe The Division 2. I jumped in as soon as I finished the campaign, and in the days since, I’ve been let down by so much of what Expeditions is that I now believe it may have actually been better to hold off on releasing that content until some weeks after launch.

Much of my problems with Expeditions stem from a single core philosophy guiding them: the race to finish as quickly as possible. Every Expedition has time targets that each correspond to a rating: Gold, Silver, and Bronze. Beat it under or exactly at any of those set times and you earn that accolade. Gold is the fastest, obviously, but it’s also the one with the highest chance of dropping the game’s rarest loot. In other words, Gold is not something to aspire to, it’s your target.

What this does, and I can’t believe this wasn’t picked up on in testing, is that it boils down the experience to a DPS race. Nothing matters more than quickly dispatching with the heaps of enemies each Expedition throws at you. It took everyone I play with, and millions more online, a day or so to figure out that the only thing that matters is maximising your damage per second. The community’s top minds were all laser-focused on crafting the most lethal builds they could for their class, to the determinant of everything else. 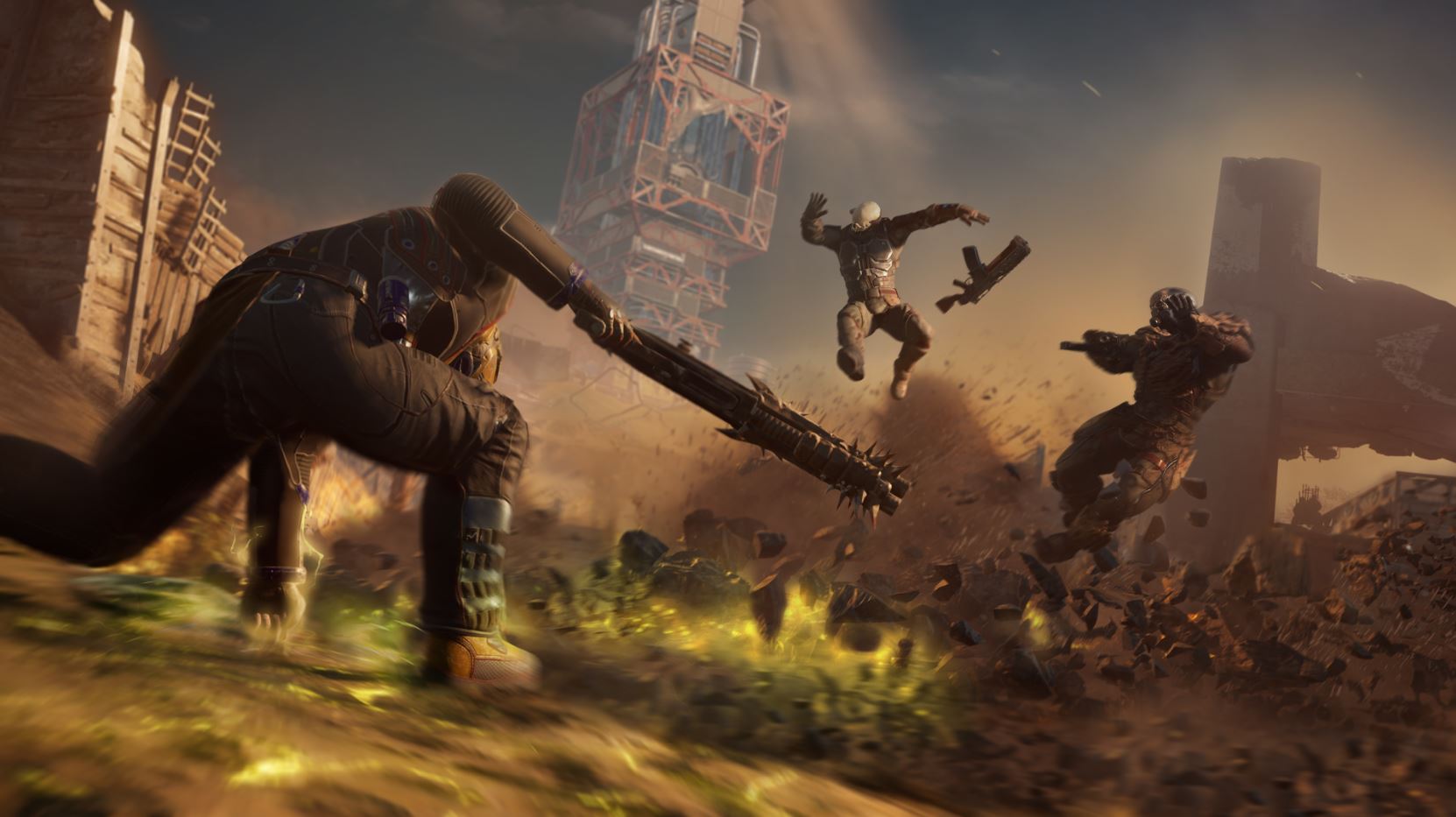 In most other loot games, this wouldn’t be entirely out of place. After all, everyone loves to do more and more damage in the endgame, and to more efficiently clear whatever challenges the game throws at them. But it was particularly surprising to see Outriders fall into this trap, because it spends the entirety of its main campaign teaching players to experiment, diversify and relish in each class’ different aspects of power.

Gear and weapon mods are the linchpin of Outriders’ build variety. Over the course of the campaign, you encounter new mods almost all the way through, or at the very least, powerful versions of existing mods. The cost of modding weapons and gear is slim, designed for you to tinker at will. Even the skill tree can be entirely redone with one click, no expensive or limited-use items necessary.

All of this contributed to a creating particular cadence that I don’t think any other loot shooter could claim. I’d usually get excited by a new mod, which inspires me to try a new combination of them. I’d then re-do the skill tree to see if I could better complement this new setup. This build would last me a few levels, before I get distracted by a different set of mods. And on and on.

All of this experimentation, and the viability of players’ different takes on the game’s classes, come to a screeching halt the minute you hit endgame. DPS is the only language Expeditions understand, so it was quite shocking to have to unslot one after another of my favourite, not-top-tier mods to make room for more crucial DPS boosts or survivability in the higher Challenge Tiers. This is especially evident in solo play (which I wouldn’t recommend anyone actually attempt), as your build needs to be even more efficient. All enemies will be chasing you in solo, after all, so there’s barely any room for anything but full-on damage dealing or absolutely critical survivability.

This drive for raw DPS also creates friction with players who either aren’t willing, or able to achieve peak killing potential. Some played the entirety of Outriders as hang-back Technomancers, and others picked Devastator specifically because it lets them stay alive longer. For the game to simply disqualify those play styles at the end is cruel. Anecdotally, tanky Devastators in particular get kicked out of public games more than anyone else, and it’s no secret why.

And this all appears to be working as intended, which is frustrating. One of the first balance updates People Can Fly made to Expeditions was to cut down the target times for a couple of them, because players were clearing them too quickly, so I am not sure if the studio sees this as a problem.

Some have suggested a point scoring system instead, one that takes into account tanking damage, healing and other areas that aren’t limited to DPS. Set times could still exist, but they shouldn’t dictate the outcome in quite the same way they do now.

In the meantime, perhaps a more challenging version of the game’s existing campaign, or something along those lines, would work as both a satisfying endgame activity beyond Expeditions, and one where different play styles could flourish like they have been over the campaign.

The post Outriders’ endgame ignores the game’s best feature in the name of efficiency appeared first on VG247.