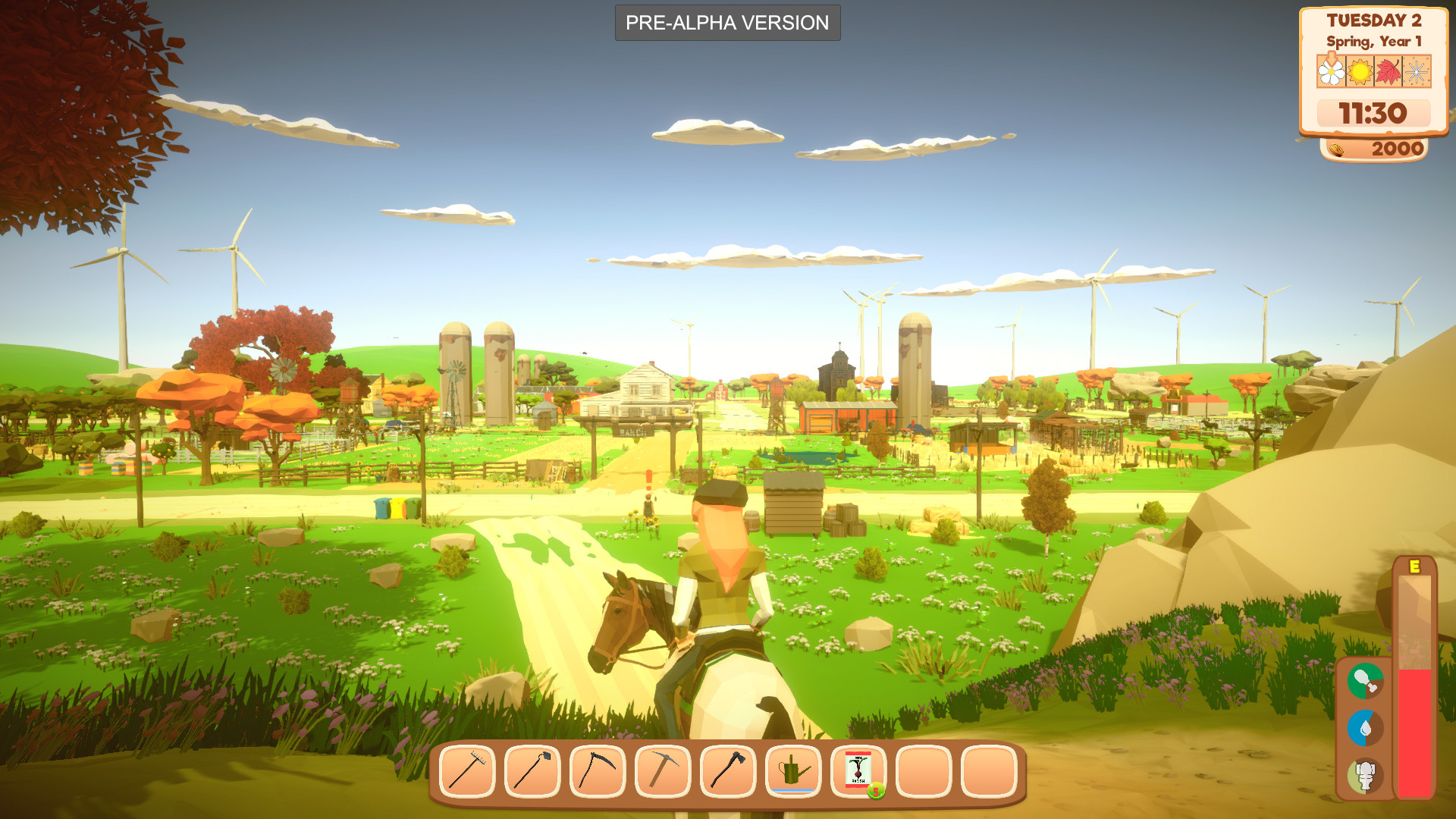 Stardew Valley is an open-ended sandbox game with a big world to explore, but it doesn’t quite scratch the same itch as a big open-world game promising limitless secrets over the horizon. Harvest Days aims to bring those gameplay styles together, and its ambition has been impressive every time we’ve seen it – and now, you can play it for yourself.

Harvest Days now has a free demo available on Steam, available from today until the end of the Kickstarter campaign on September 30. The game is being built by a father-son development team at Family Devs, and is scheduled to hit Early Access in the second quarter of 2022, ahead of a final release later in the year.

If you’ve not seen it previously, Harvest Days features everything you’d expect from a farming RPG – crops to raise, relationships with townsfolk to develop, and animals to nurture – but it also features a larger, three-dimensional world with ruins to explore, swamps to brave, and secrets to discover, as well as a variety of vehicles you can use to get around.