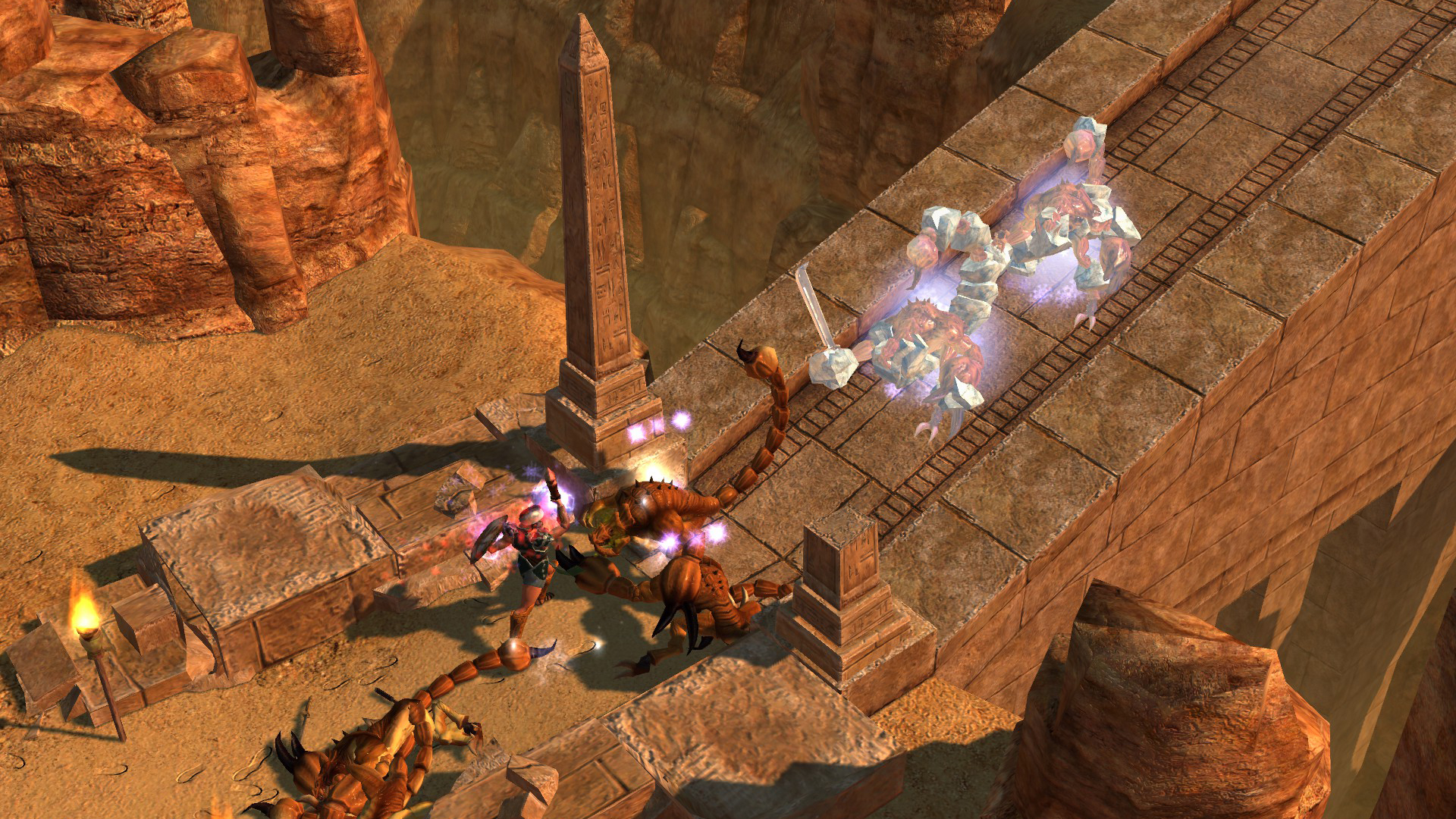 If you’re of a mind to check out some PC classics, THQ Nordic is here to provide. Ahead of tomorrow’s big announcement stream with Geoff Keighley, the publisher which now owns all the games you rented exactly once as a child has dropped a 100% discount on two of its PC classics. You can grab Titan Quest and Jagged Alliance for free right now.

You can get Titan Quest: Anniversary Edition and Jagged Alliance 1: Gold Edition for free at their Steam pages with those respective links. Both promotions are available until Thursday, September 23, but once you’ve claimed them, they will remain in your library forever, just as if you’d actually purchased them.