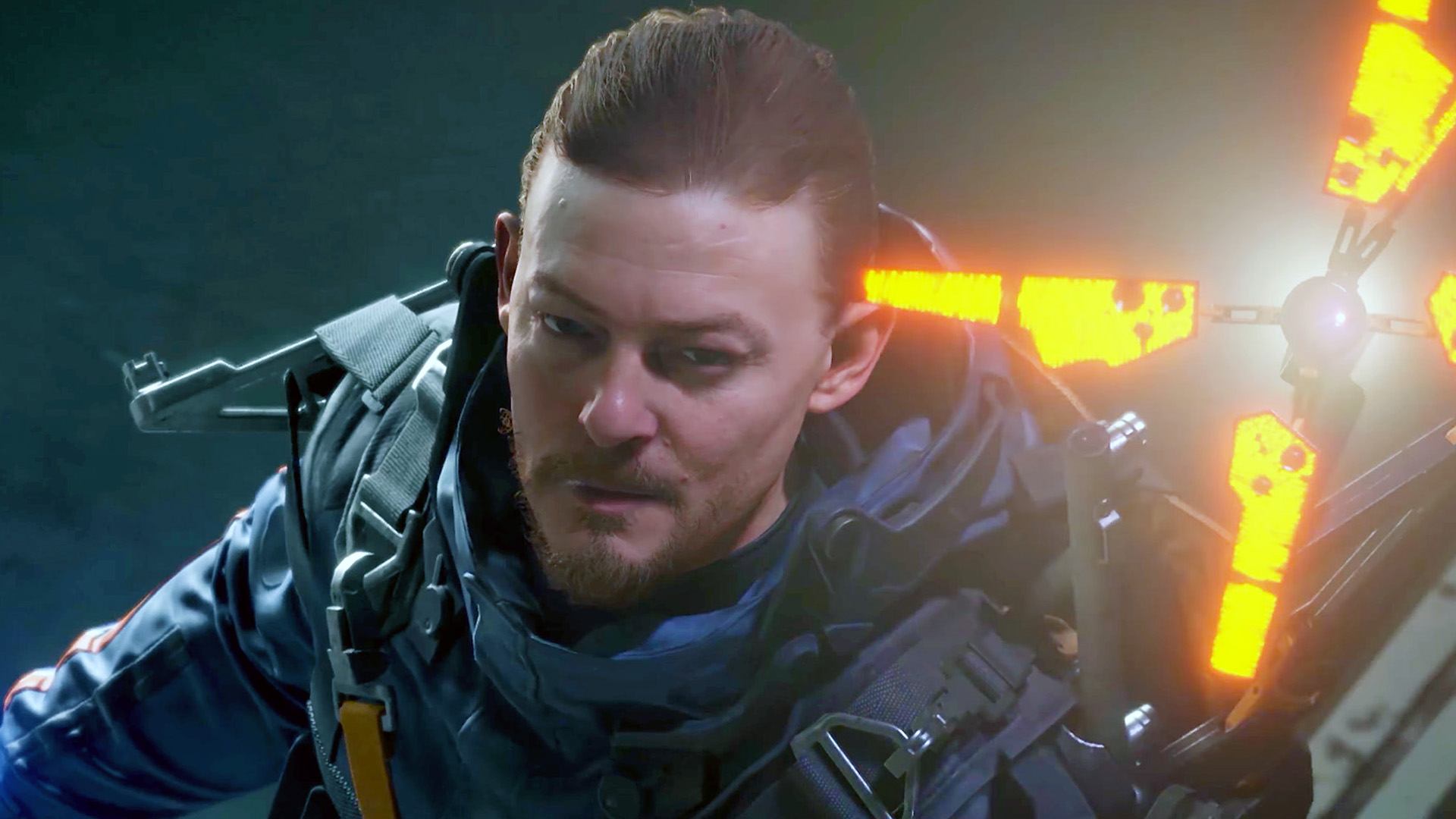 With the Death Stranding director’s cut not due out until the end of September – and that’s only on PlayStation consoles so far, a PC release is yet to be determined – star Norman Reedus seems to have already outed the existence of a possible Death Stranding 2.

Director Hideo Kojima himself has been teasing a possible sequel to Death Stranding since at least June last year, a month before the original game even arrived on PC – although there he only referred to it as a “new title”. Apparently, Kojima also approached renowned manga artist Junji Ito to help with “a horror-based game”, which may be closer to Kojima’s cancelled Silent Hills than Death Stranding 2.

Death Stranding star Norman Reedus – who was also down for Silent Hills – doesn’t seem to go in for subtle teases like Kojima. Instead, in an interview with AdoroCinema (via partner site IGN Brazil) about The Walking Dead’s final season, he outright says “I think we’re doing a second Death Stranding.” He continued by saying, “[Death Stranding 2] is in negotiations right now. So… yay!”