The post No Place for Bravery a Dark Fantasy Action-RPG Launches Q4 2021 on Switch and PC appeared first on Fextralife. 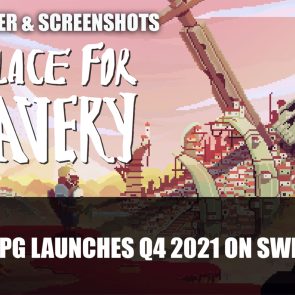 The story-drive Action-RPG from Glitch Factory and Ysbryd Games, No Place for Bravery will be releasing in Q4 2021.

No Place for Bravery is a dark fantasy Action-RPG which follows the lengths a parent would go to find their child. The title will launch in Q4 2021 for Nintendo Switch and PC via Steam.

Players will embark on a journey in the dark-fantasy world as the character Thorn, a retired soldier who is doing his best to put a “blood-soaked” past behind him. Upon hearing that his long-lost daughter is actually possibly still alive, Thorn goes on a mission across world of Dewr, a terrible land ruled by giants in order to find her. The combat described as “white-knuckle combat where movement matters and death is but a sword stroke away.” Players will be able to slash, block, and parry in fast-paced demanding battles. The world is expansive, and ready to challenge you with hand-crafted encounters.

The game is in a 2D pixel art style accompanied by a melancholic soundtrack. The game is inspired by real-world experiences that development team has gone through about their own parenthood. You can check out the latest trailer below: 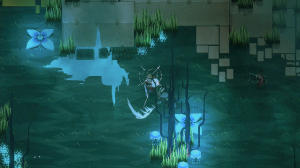 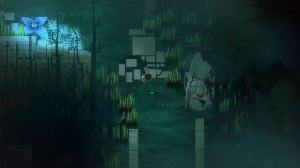 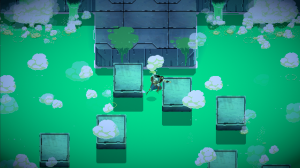 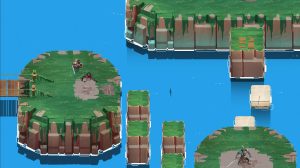 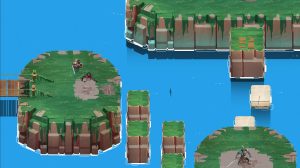 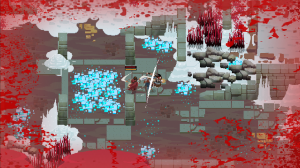 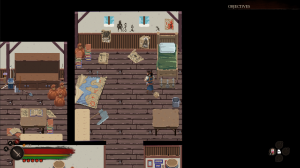 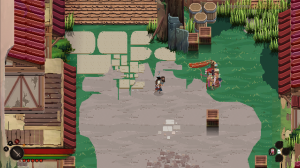 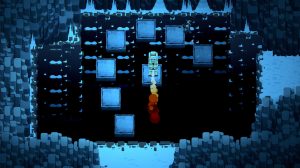 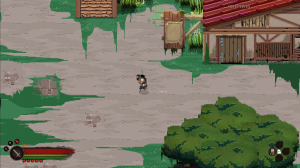 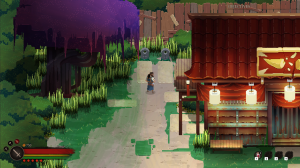 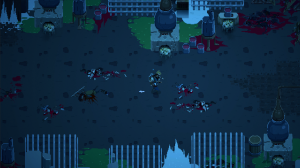 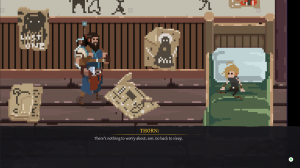 No Place for Bravery will release in Q4 2021 on Switch and PC via Steam for $19.99. The game will support English, Brazilian Portuguese, French, German, Spanish, Korean, Japanese, and Simplified Chinese text at launch.

For more news be sure to check out next Cyberpunk 2077 Returns To The Playstation Store and Salt And Sacrifice Gets 10 Minute Gameplay Video.

The post No Place for Bravery a Dark Fantasy Action-RPG Launches Q4 2021 on Switch and PC appeared first on Fextralife.