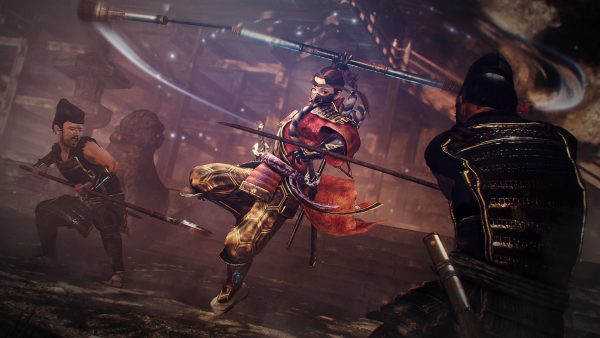 The 2 million figure for Nioh 2 was announced today by Koei Tecmo.

Meanwhile, sales of Nioh and the Nioh Complete Edition have exceeded 3 million sold.

This means that sales of the Nioh series as a whole has now exceeded 5 million in cumulative sales.

This includes total package shipments and download sales (thanks, Gematsu).

Nioh 2 was released in March 2020 for PS4 before heading to PC earlier this year.

The first Nioh was released in February of 2017 for PS4 and arrived on Steam later in 2017.

A Nioh Collection including remastered versions of both games launched for PS5 in February of this year. 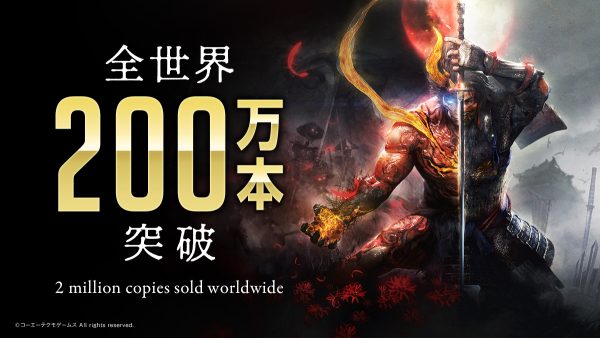