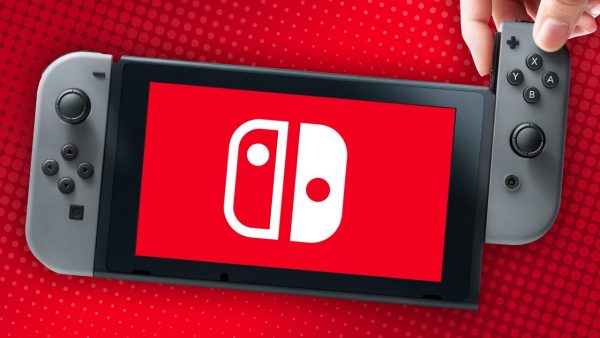 Nintendo is getting close to 100 million Switch sales.

Nintendo has this morning shared an update on Switch unit sales. As part of the company’s first quarter earnings [PDF] reveal, Nintendo said that the hybrid console has now sold over 89.4 million units since launch.

In the three months ended June 30, 4.45 million units were sold. The figures include the Switch’s various versions, meaning the main model as well as the Switch Lite.

As we’ve come to expect, Nintendo also shared some updated sales of its most popular first-party titles. Mario Kart 8 Deluxe is in the lead with 37.08 million, followed closely by Animal Crossing: New Horizons with 33.89 million, and Super Smash Bros. Ultimate with 24.77 million.

Nintendo’s next big moment is the Switch OLED release in October, which costs $350 and doesn’t come with any performance boosts, as many expected based on earlier reports.