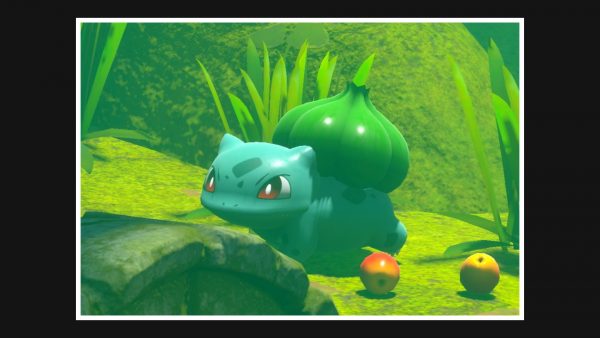 Get a sneak peek at the Lental region in New Pokemon Snap ahead of release.

Prospective New Pokemon Snap players can get an early look at what’s to come with a new interactive site.

The Explore the Lental Region site has launched and offers details about the Lental region and its wild Pokemon. It allows you to click through eight spots on the site’s map to learn about different interactions with the creatures and habitats in the game.

You can also earn My Nintendo Platinum Points which can be redeemed for various rewards, including upcoming items for the game. The site will only be available until May 31.

Each of the eight locations also offers a special digital photo frame available only on the site. These can be used to decorate images and shared directly on social channels.

The Lental region tour doesn’t need to be completed in a single session, so you can visit the site multiple times.

A Nintendo Account is required to access the Explore the Lental Region site as well as to receive and redeem My Nintendo points.

The game features islands with biomes of dense jungles to vast deserts, and all are home to different wild Pokemon. In it, you play a budding photographer working with Professor Mirror, and his assistant, Rita. The duo is conducting an ecological survey to photograph Pokemon in their natural habitats.

Professor Mirror will evaluate your photographic skills as you investigate the “mysterious Illumina phenomenon” and build your own Pokemon Photodex.

New Pokemon Snap releases at retail and through the Nintendo eShop on April 30.