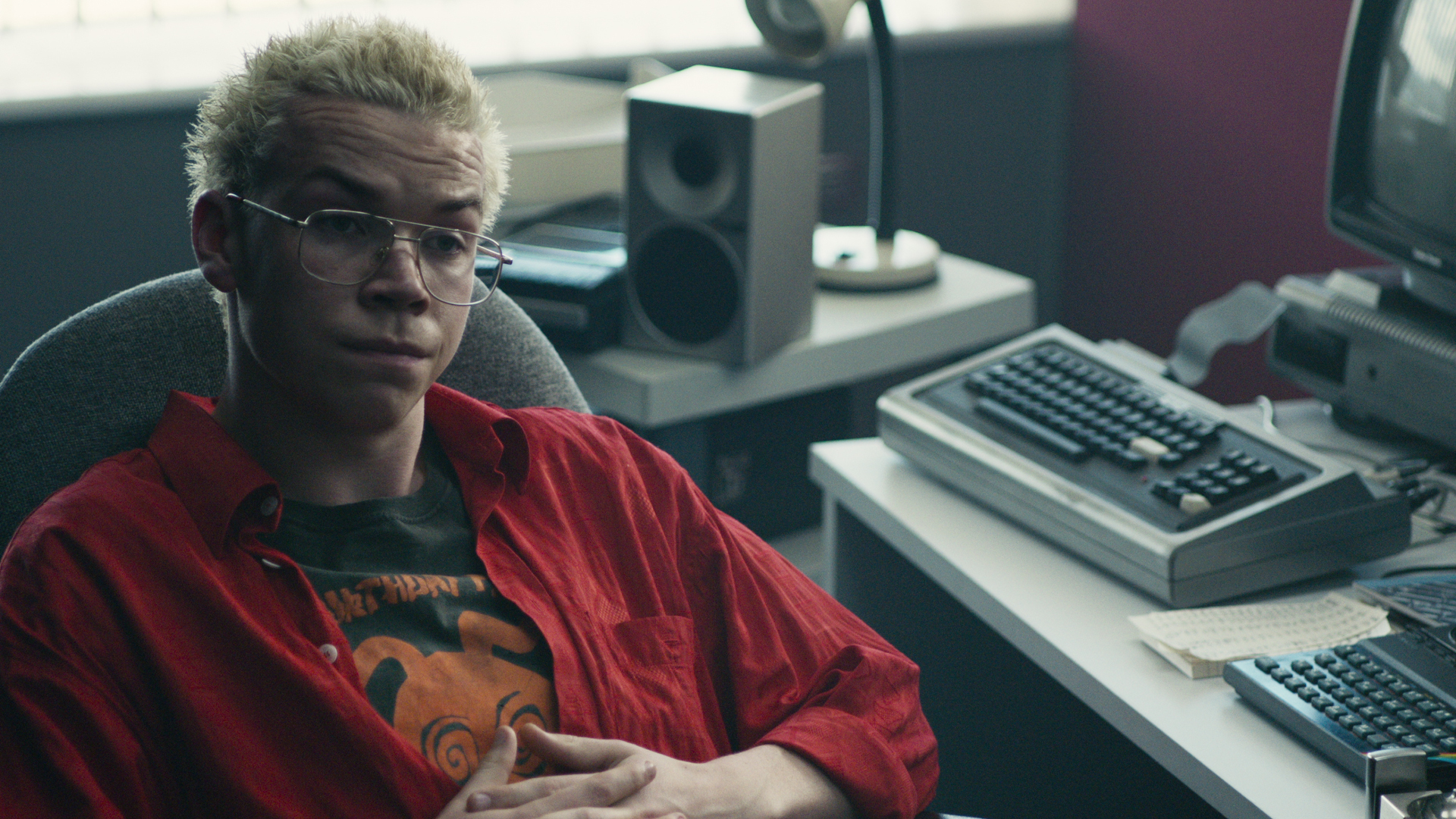 Netflix may be looking to move more predominantly into videogame development. The streaming platform is looking for someone to head up its expansion into the industry, a new report claims.

The initial news comes from The Information, which claims several “veteran game industry executives” have been recently approached by the streamer. According to the report, Netflix is considering something akin to Apple Arcade, offering a certain amount of games via set subscription fee. In a statement given to Polygon, Netflix didn’t directly confirm these findings, but it did affirm its interest in “interactive entertainment.”

“Our members value the variety and quality of our content. It’s why we’ve continually expanded our offering — from series to documentaries, film, local language originals and reality TV,” the statement reads. “Members also enjoy engaging more directly with stories they love — through interactive shows like Bandersnatch and You v. Wild, or games based on Stranger Things, La Casa de Papel and To All the Boys. So we’re excited to do more with interactive entertainment.”

RELATED LINKS: The Witcher is still hugely atmospheric, The making of The Witcher