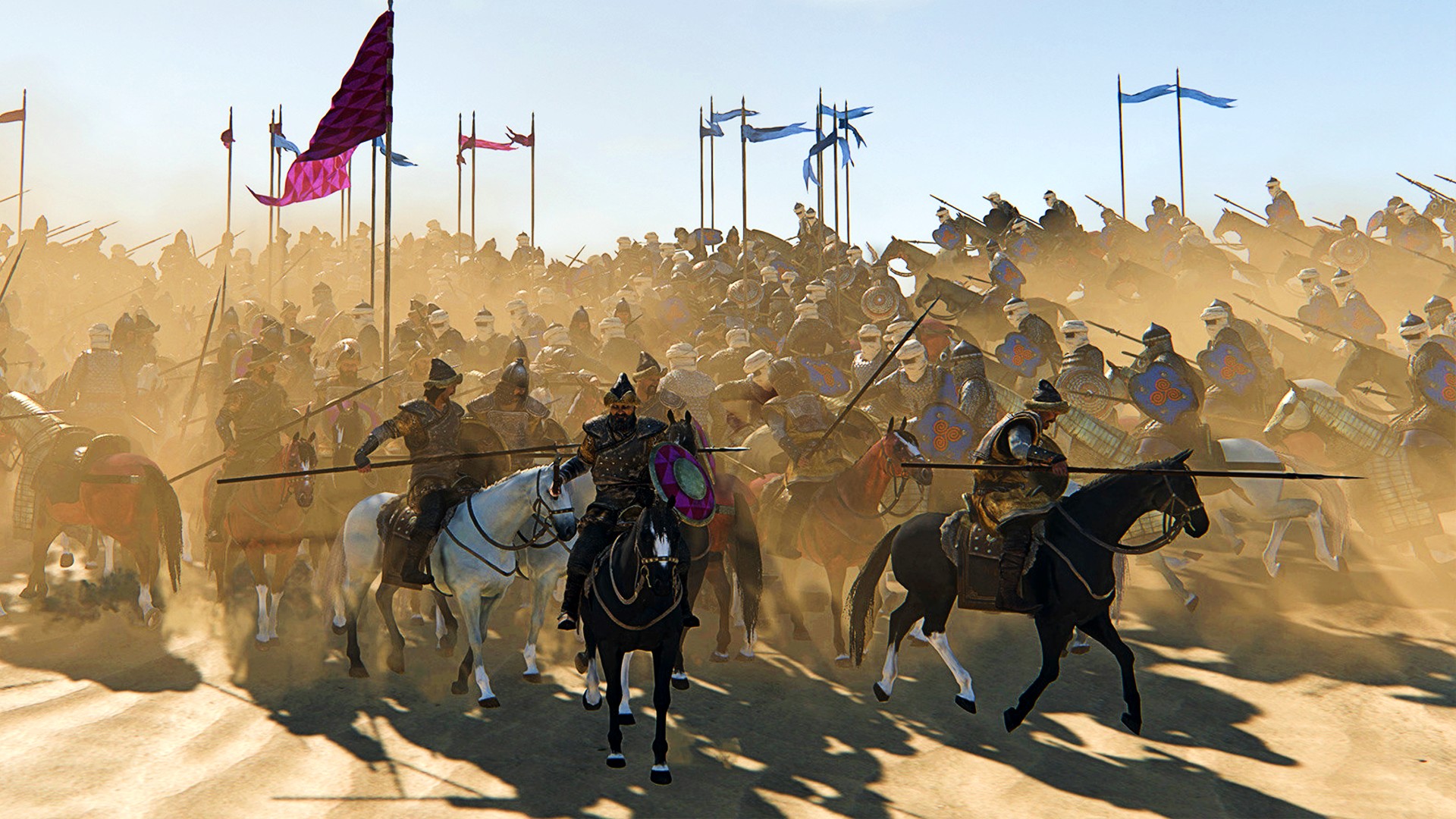 Mount & Blade II: Bannerlord has seen a lot of changes since its much-anticipated launch last year. However, there’s plenty more on the way for the medieval sandbox game, and developer TaleWorlds Entertainment has listed some of the features it plans on adding in the short to mid term, including a Total War-style system for customising formations ahead of battle.

The Order of Battle system is planned for some time in the future, and in true TaleWorlds fashion, the developer won’t say when we can expect to see it. It’s going to be a game changer, though, particularly for large-scale battles. TaleWorlds plans to let players assign individual soldiers to formations, then lay out how these formations will line up relative to each other, so your army will march into battle with its best foot forward.

You’ll also be able to give commands to individual formations and position them in advance of sieges, which should make things easier to manage in the thick of a melee. Another planned feature is banner bearers – soldiers who carry distinctive flags at the head of each formation and confer bonuses to troops marching under those colours.