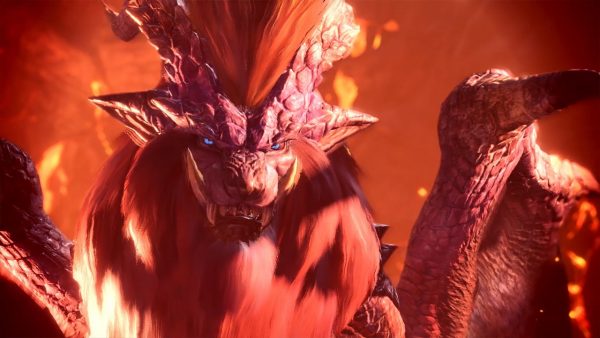 Titles come and go on Xbox Game Pass, and on July 1, another batch of games will leave the service.

So far, there are eight games confirmed to be leaving Xbox Game Pass in July, and this includes titles for both PC and Xbox consoles (thanks, Wario64).

One of the biggest games to be leaving the service is Monster Hunter World, which was added to the service back in April 2019. The game arrived just in time to play the cross-over with The Witcher 3.

SoulCalibur 6, which was added in July last year, will also be removed on July 1 alongside Outer Wilds.

Other games leaving the service are: Marvel vs Capcom: Infinite, Battle Chasers: Nightwar, The Messenger, Mistover, and Out of the Park Baseball 21.

While some of the removals might be disappointing, there are hundreds of games to play on the service. For Honor, Darkest Dungeon, Yakuza: Like a Dragon, and Backbone were recently added. Also, 10 Bethesda games were also added to Xbox Game Pass this week including Doom, Dishonored: Death of the Outsider, The Evil Within 2, Wolfenstein 2, and older Fallout titles for PC.

Plus, you can expect Microsoft to release plenty of titles from its internal studios in the future. The company recently stated it wants to release at least one new first-party game to Xbox Game Pass every three months.