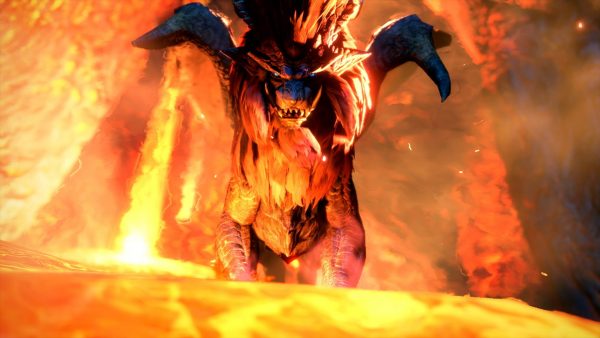 That’s a great number for Monster Hunter Rise, which has only been on the market for a little over a month.

Monster Hunter Rise has shipped another 1 million units since its last reported figure of over 5 million units.

This brings the total to over 6 million units shipped. The game was released on March 26.

It’s no surprise, considering the game shipped 4 million copies its first three days on the market.

To celebrate, Capcom is handing out a second celebration Kamura Pack, the first of which was handed out to celebrate 5 million units shipped. This pack features 30 Mega Potions, 30 Well-done steaks, 10 Large Barrel Bombs, five Mega Demondrug, and five Mega Armorskin (thanks, Siliconera).

Today also marks the release of update 2.0 which features new monsters, quests, an unlocked Hunter rank cap, and more. It also includes the ability to edit your character with Character Vouchers. The first voucher is free.

The next update V 3.0 will add an additional story chapter taking place after the ending. There will be several new monsters too. More info will be shared at a later date, but we do know that it releases in May.

Monster Hunter Rise is available on Switch and will be released on PC at a later date.