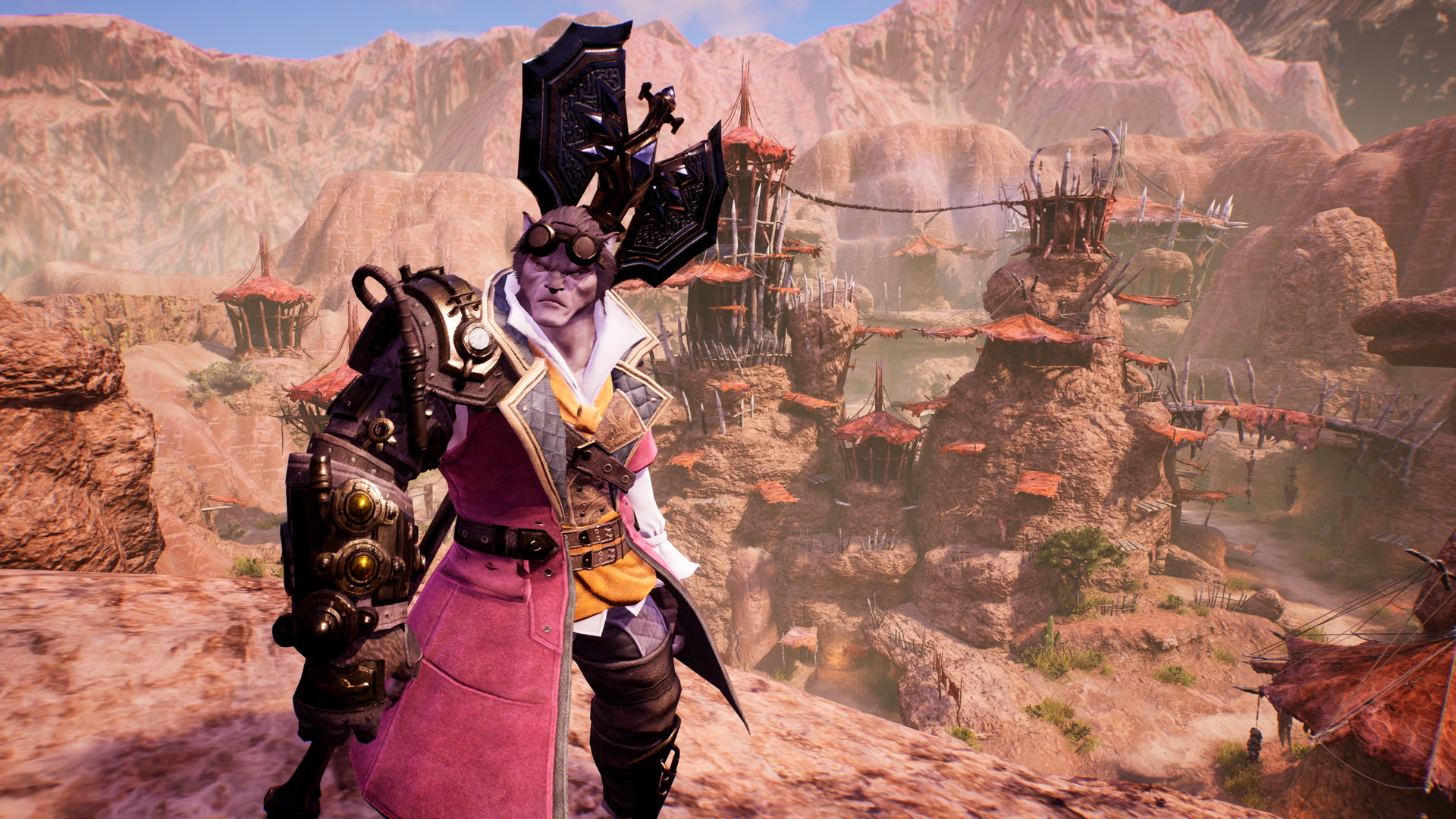 It’s a good time to be an MMO that’s not World of Warcraft. As WoW players continue to seek alternatives, Final Fantasy XIV has hit record numbers, Amazon’s New World has made a massive impact in beta, and now players are even flocking to Bless Unleashed, a revamped version of the cancelled Bless Online.

Bless Unleashed hit Steam on August 6, and earlier today the game reached a peak concurrent player count of 73,766, as SteamDB shows. That makes it the tenth-biggest game on Steam within the past 24 hours, sandwiched between perennial favourites Rainbow Six Siege and Warframe.