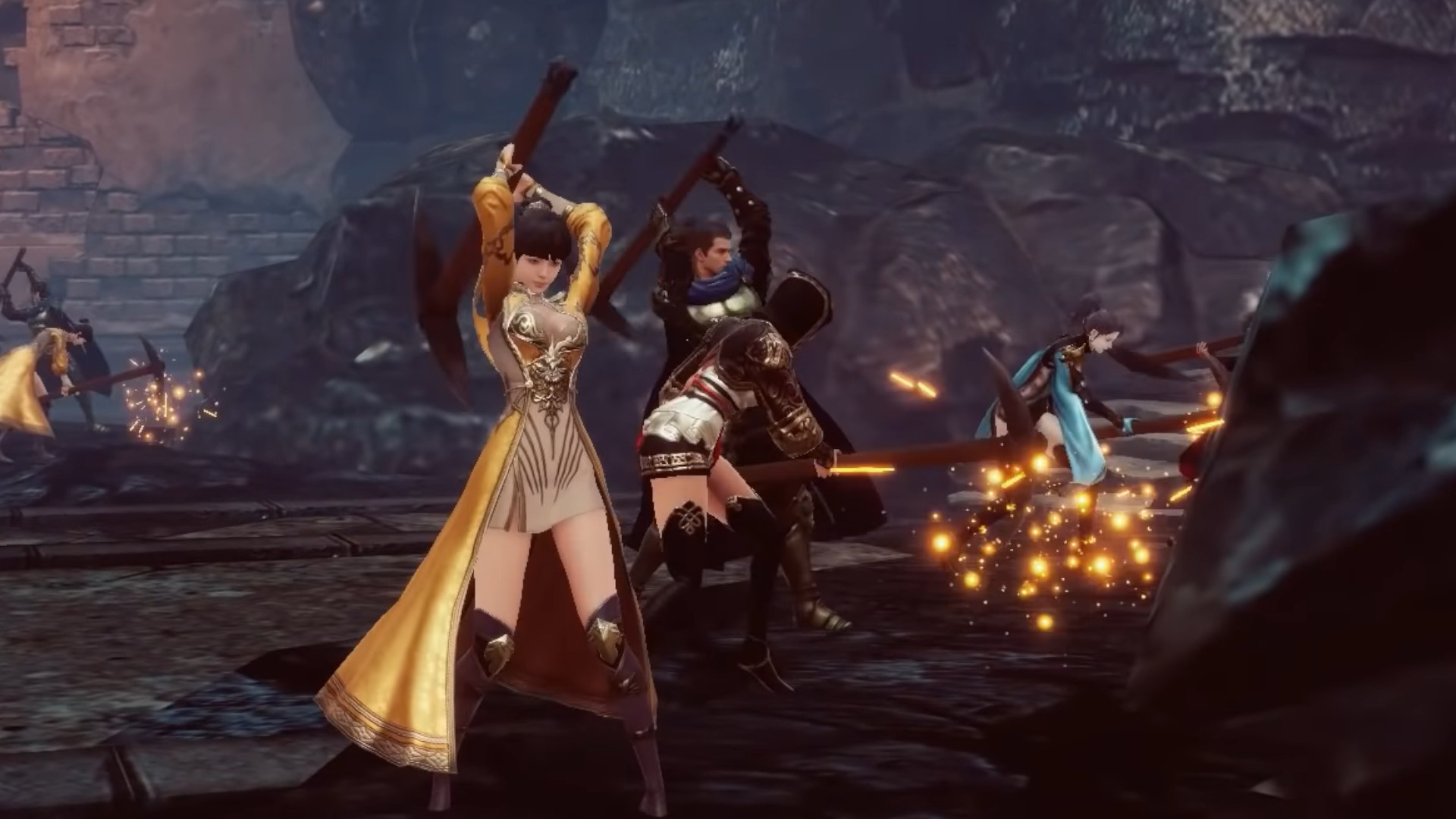 MIR4 launched on Steam and mobile devices last week, and its peak concurrent player count has been increasing dramatically every day since. It’s on pace to crack into Steam’s top 50 soon, and this success is coming despite the ‘mostly negative’ reviews posted for the game on Valve’s platform. I’m pretty sure cryptocurrency is the reason why.

First, a bit of background. MIR4 is the follow up to a decades-old series of MMORPGs developed by South Korean studio WeMade. The Legend of Mir 3 shut down nearly a decade ago, and MIR4 is, as the number implies, the next entry in the series – though you won’t see much reference to the older games in most English-language corners of the web.

At first glance, MIR4 looks like a lot of free-to-play MMOs, with a load of microtransactions, a vague take on Asian mythology, and female characters dressed up in far skimpier outfits than their male counterparts.