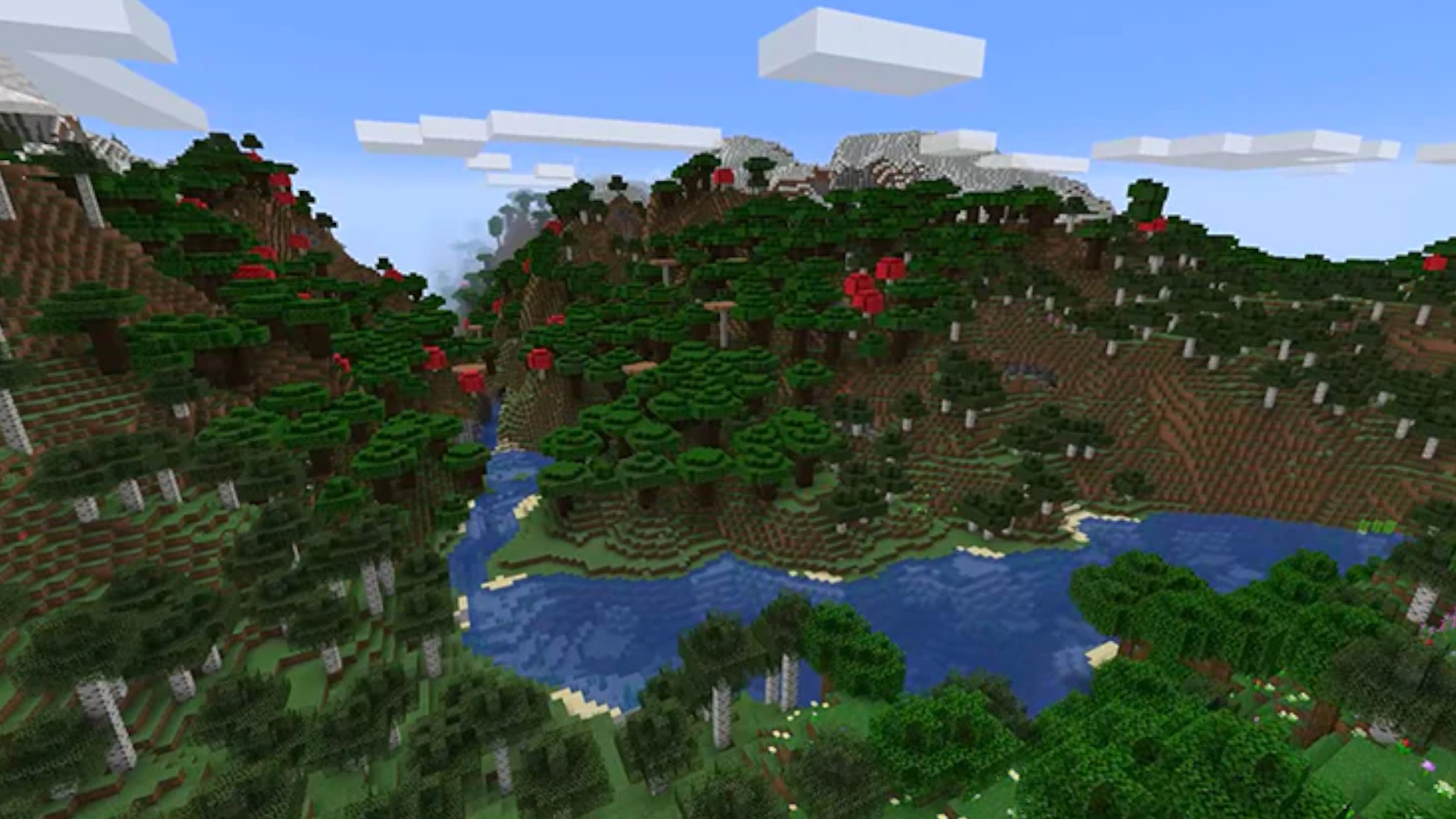 Wednesday has arrived, and with it, another Minecraft snapshot. If you’re new to the snapshot scene, these are beta versions of Minecraft that the devs use to test new features ahead of their official release. Right now, we’re in a series of experimental releases to test the new terrain generation features and make sure they’re just right.

Experimental Snapshot 6 has more terrain tweaks, but it also makes some adjustments to animal behaviour. Horses, mules, and donkeys will now follow you when you’re holding golden carrots, golden apples, or enchanted golden apples, which should make it easier to drag those critters across the newer, bigger rivers. Llamas will follow hay bales now, too.

The big terrain changes are focused on ocean caves. The aquifers that spawn under oceans and rivers are now more likely to meet up with other cave systems – meaning that you’re far more likely to wind up in flooded caverns now. Underwater ravines are making a comeback, too, as the new carving system will prevent layers of gravel or sand from filling them up.