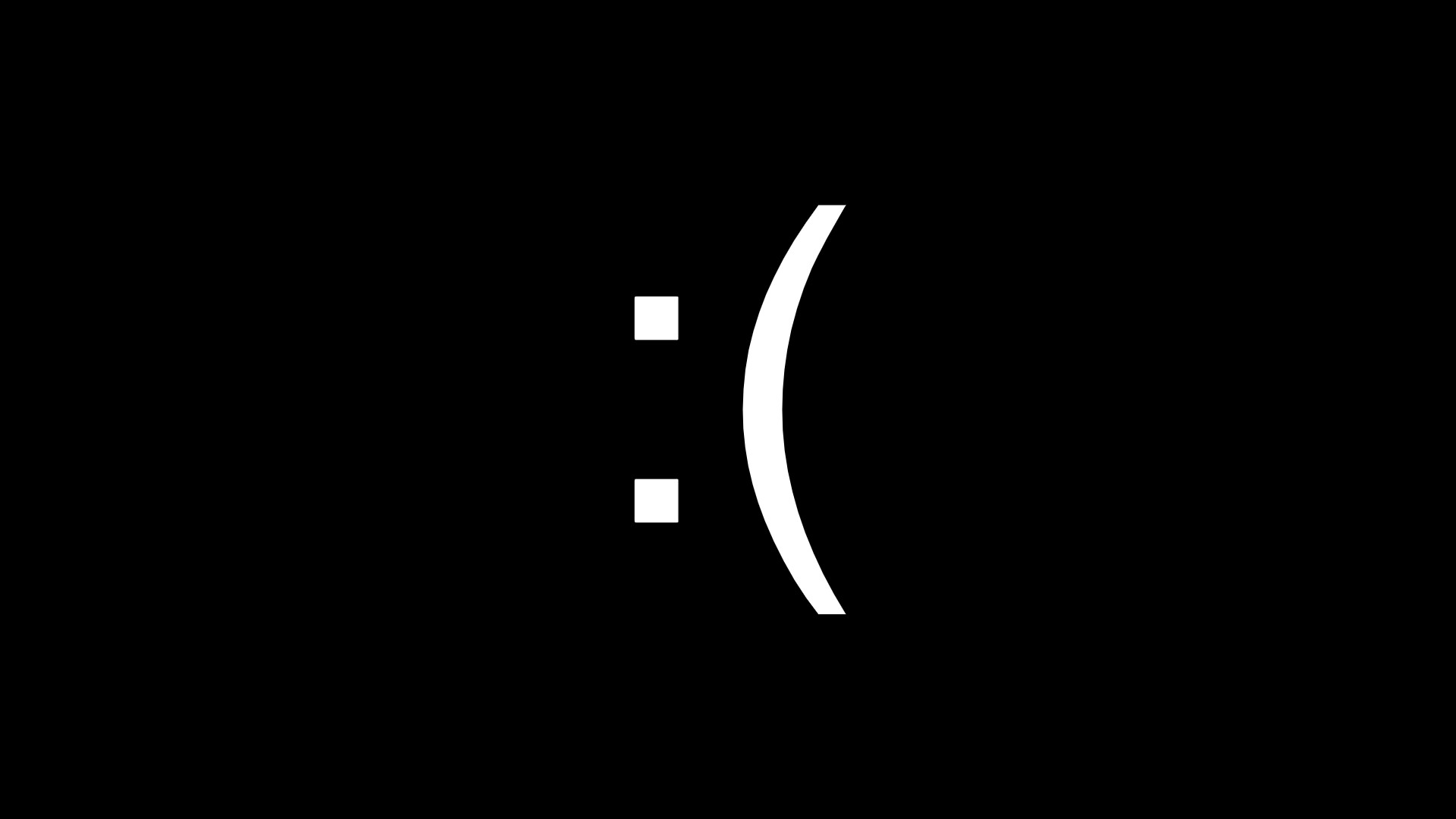 The little changes of new operating systems often get buried under the flashier features, like Windows 11’s Auto HDR, native Android apps, centralised start menu, and a significant UI overhaul. It’s not all about rounded corners, however, as The Verge reports that Microsoft plans to extend its black startup and shutdown screens to its infamous blue screen of death.

We’ll still conveniently be referring to it as a BSOD for short, but if your graphics card stumbles or a poor driver starts acting up, we’ll soon be calling it the black screen of death instead. Aside from the palette swap, it’s still familiar to modern Windows users with the emoji-inspired sad face, a QR code, and an error message that goes some way to help you troubleshoot the root cause.